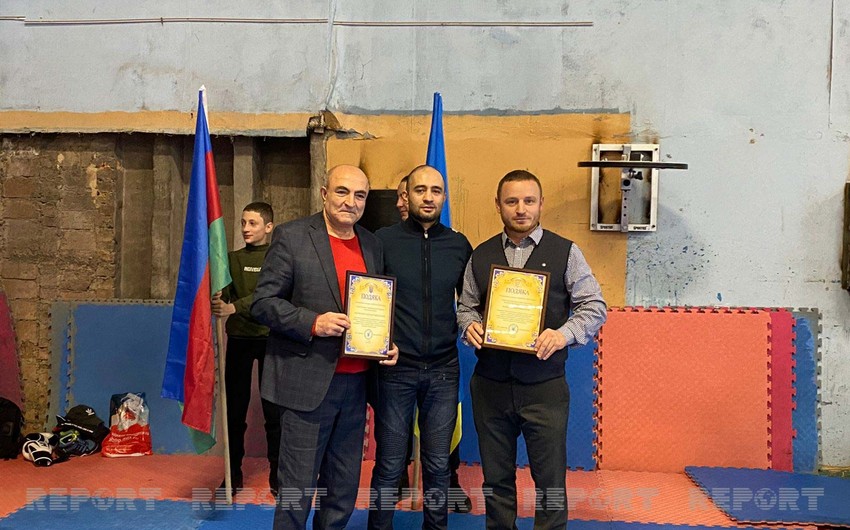 Azerbaijanis organized a tournament in Ukraine among about 70 young boxers from Poltava, Kremenchuk, Mirgorod, Kirovohrad, and Novi Sanzhary.

According to Report, the tournament was held with the support of the Congress of Ukrainian Azerbaijanis in the Poltava region, Poltava city council, and district councils. 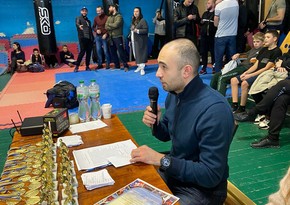 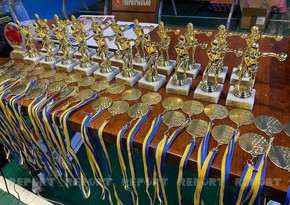 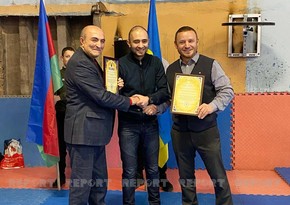 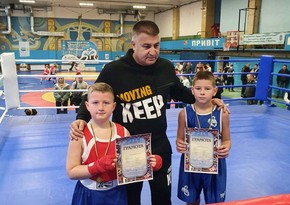 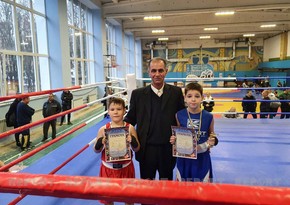 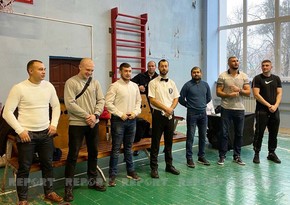 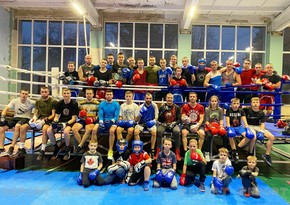 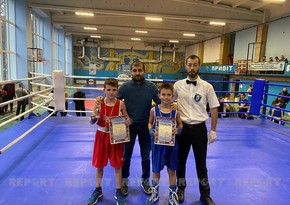 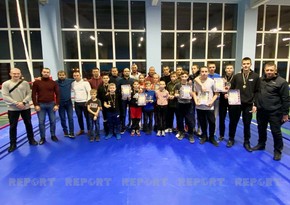