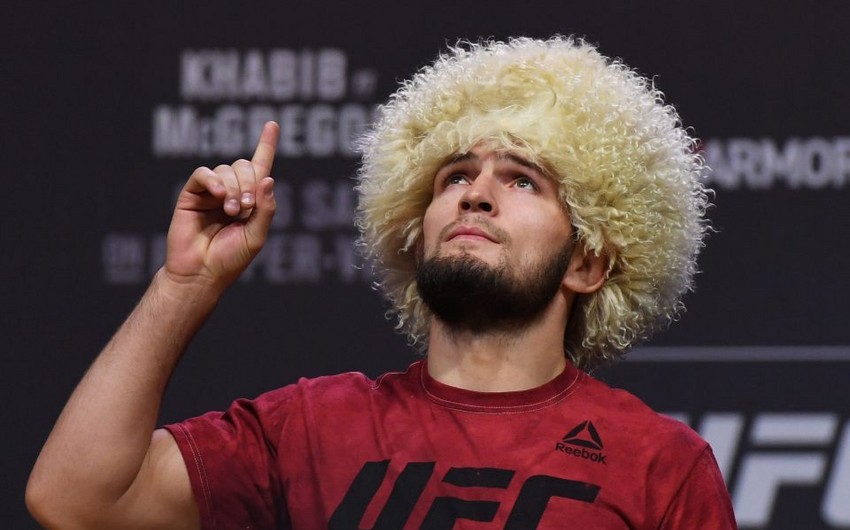 “However, Russia’s Khabib Nurmagomedov will not fight in the UFC 249 tournament. I will soon reveal the list of debuts,” White tweeted.

The venue for UFC 249 has not been announced yet. Although the fight was originally scheduled to take place in New York, it was later postponed due to coronavirus pandemic. The championship will stage a fight between Khabib Nurmagomedov and Tony Ferguson. Earlier, Nurmagomedov said that he would withdraw from the tournament if he doesn’t know about the venue in advance.

Nurmagomedov’s MMA career has been nothing short of stellar. He has amassed a perfect pro record of 28-0. Many believe “The Eagle” would’ve captured UFC gold far sooner if it wasn’t for injuries and illnesses.

Tony Ferguson is an American professional mixed martial artist, a former interim UFC Lightweight Champion. A professional competitor since 2008, Ferguson has been with the UFC since he won The Ultimate Fighter 13. As of December 16, 2019, he is 10th in the UFC men's pound-for-pound rankings and 1st in the UFC lightweight rankings.

Tied with Khabib Nurmagomedov in holding twelve consecutive wins in the lightweight division, Ferguson is widely regarded by pundits as one of the best lightweights in the history of the UFC.