Tokyo 2020: Azerbaijan's Maria Stadnik among favorites For the first time at the Tokyo 2020 Summer Olympic Games, the winner in the women's 50 kg weight category will be determined. 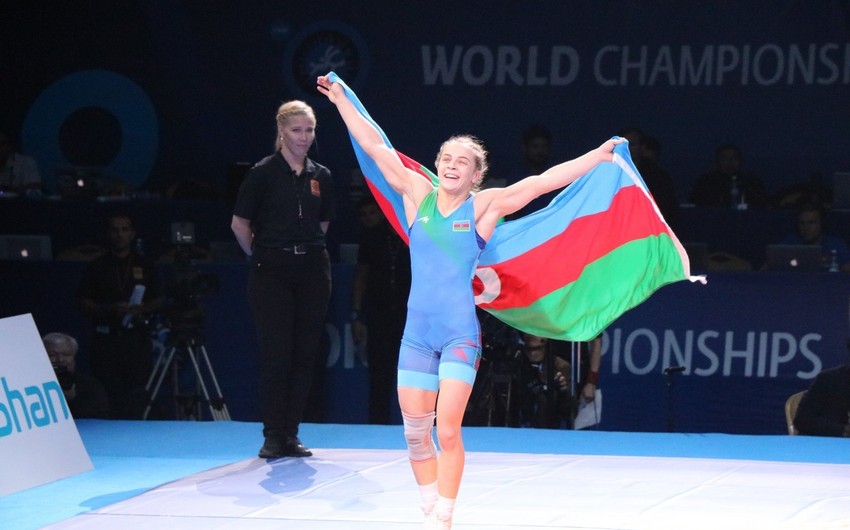 The winner in the women's 50 kg weight category will be determined for the first time at the Tokyo 2020 Summer Olympic Games,

According to Report, the Brazilian publication Olympiadatododia announced the favorites for the Olympics.

It is not ruled out that there may be some surprises in this weight during the Games. The main reason is that the wrestlers who competed in the weight category of 48 kg in previous Olympics will vie in the category of 50 kg this time.

Mariya Stadnik, a member of the Azerbaijani national team, is also on the list of favorites. Yui Susaki from Japan and Sun Yanan from China are also among the prominent wrestlers in this weight category.

The article says that the United States, Cuba, Mongolia, and Eastern European countries have a great tradition in wrestling.

Mariya Stadnik, a two-time world and eight-time European champion, won a bronze medal at the 2008 Beijing Summer Olympics and a silver medal at the London 2012 and Rio 2016 Olympic Games. Stadnik is the last world champion in the 50 kg weight class.