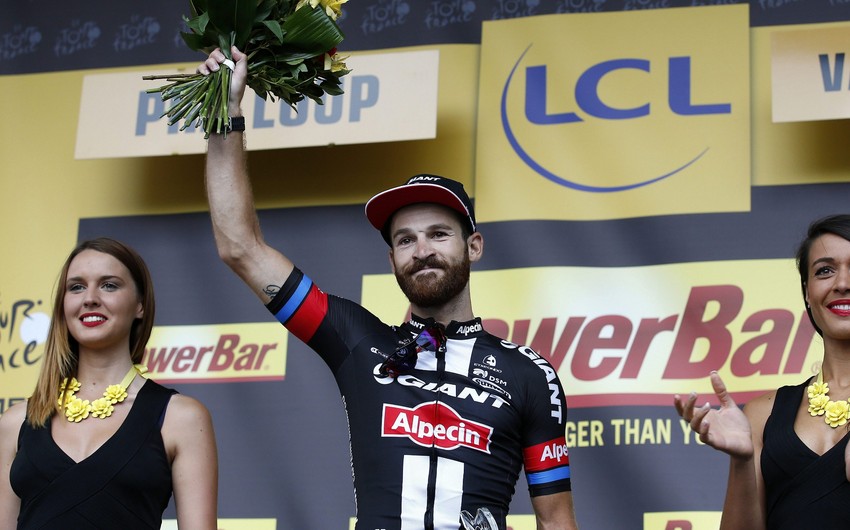 German cyclist Simon Geschke is the latest athlete to test positive for Covid-19 at the Tokyo Olympics. According to the German Olympic Sports Confederation, Geschke tested positive in a hotel outside the Olympic Village and will not participate in the team's race on Saturday.

"It is really tough to be taken out of the race so shortly before the competition," Geschke said in a statement. "I have complied with all hygiene rules to the best of my knowledge and belief. I feel good physically, but emotionally it's a black day for me. All I can do now is to wish the guys a very strong race tomorrow."

According to Friday's announcement, Geschke stayed in the hotel with 12 other athletes on the Radsport Straße team. All 12 have since tested negative and will be allowed to take part in the race. Geschke's roommate will still be required to test negative to be approved.
As of Friday, at least 110 positive Covid-19 cases have been linked to the 2020 Tokyo Olympic Games.