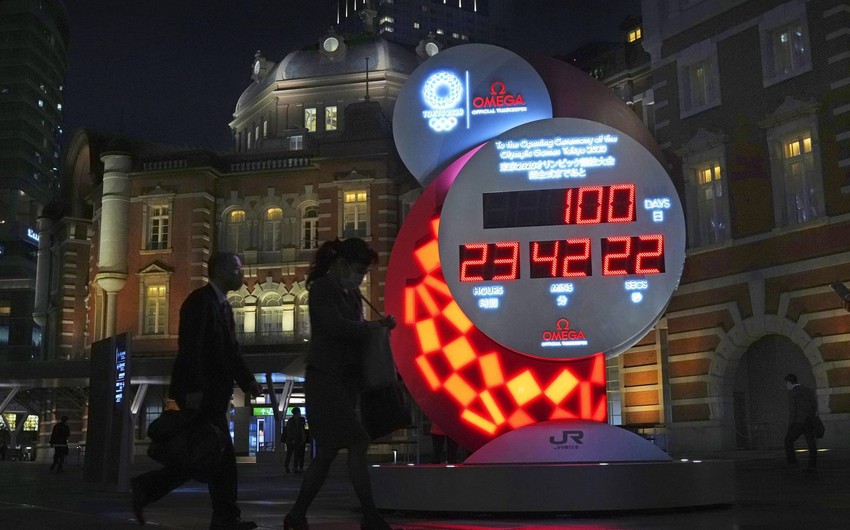 The 100-day countdown to Tokyo Summer Paralympic Games has begun.

According to Report, Tokyo mayor's office has hosted an event on this occasion.

Minister Tamayo Marukawa, who is in charge of organizing the games, said they work to make the competition safe.

A Paralympic symbol consisting of three "agitos" has been installed in the City Hall.

The Games will now take place between 24 August and 5 September this year.