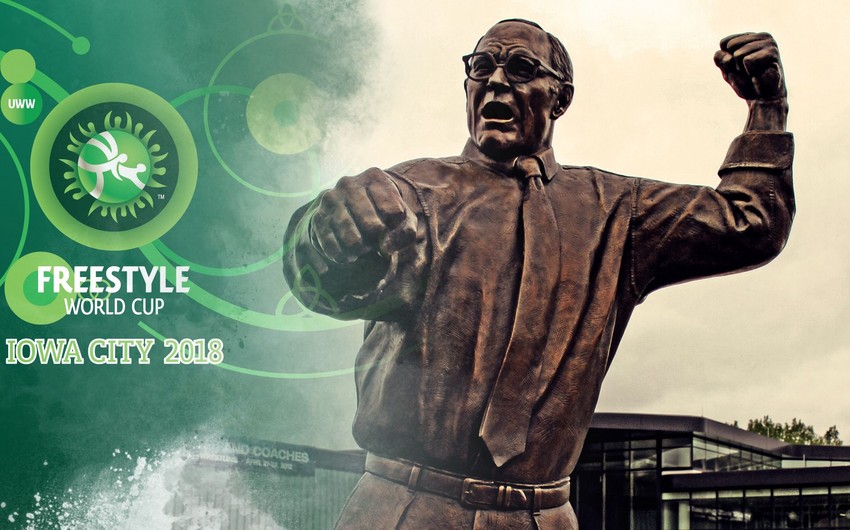 Report informs the national team of Azerbaijan, which will compete in the B subgroup, will hold the first match against Cuba.

B subgroup match will begin at 20:00 Baku time.

The Azerbaijani team took the third place in the same competition last year. Until that time, the national team won the World Cup two times - in 2004 and 2009.

Notably, The USA, India, Georgia and Japan will compete in the A subgroup. The World Cup will take two days.

The race will be broadcast live on the official website of the World Wrestling Association.