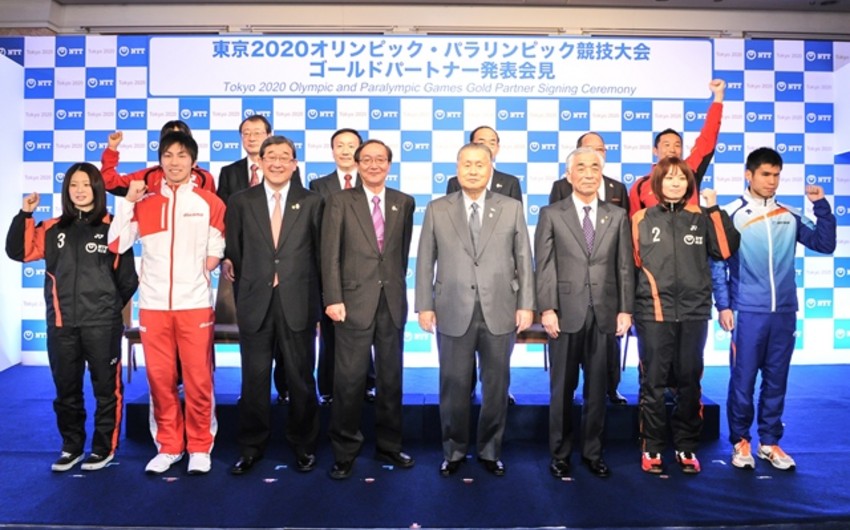 The company may be a “Gold Partner” at the Olympic Games in 2020, paying at least 110 million euros (Photo: Photo/AFP)

According to information given by Kyodo News, seven companies, among which the designer of Toyota cars, manufacturer Asahi beer and the mobile operator NTT Docomo, the list of firms that want to become a Gold Sponsor.

If the number represented by Kyodo News is correct, you grew compared with the amount that Coca-Cola was a sponsor of the Olympic Games in London in 2012 86 million euros.

The main sponsor JO-2020 can use the logo of the Olympic Games and slogans in advertising it to the end of 2020.

In addition to the main sponsor Gold Partner, will be elected for JOE and “Official Partner”, which should help with 6 billion yen (about € 44 million). The company, which will become “Official supporter” will have to pay between one billion and three billion yen.