Taha Akgül: We will achieve to wave both Turkish and Azerbaijani flags at world championship

Taha Akgül: We will achieve to wave both Turkish and Azerbaijani flags at world championship Let this time the strongest win
160 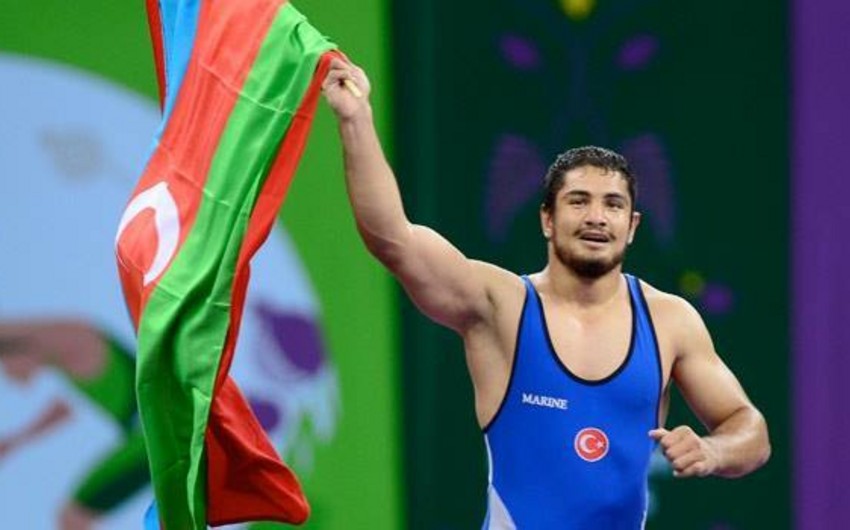 Baku. 7 September. REPORT.AZ / “We came Baku to say: ' We are one nation, two States'. We work with our Azerbaijani brothers. We believe that both Turkish and Azerbaijani flags will wave in Budapest, the Hungarian capital, and we will try to achieve this."

Report informs that Turkish freestyle wrestler, Olympic champion, two-fold winner of world champion and sixfold European champion Taha Akgül made the due statement while commenting on the joint training camps with the Azerbaijani national team at the Olympic wrestling center.

The 28-year-old athlete reminded that he raised the flags of the two countries with the victory in the first European games "Baku-2015" in the weight category of 125 kg.

Taha Akgül also spoke about his rival Jamaladdin Magomedov in the Azerbaijan national team: "Jamaladdin has a good technique. We repeatedly were in the same ring and stood together on the honorary podium. Magomedov will be one of my most serious rivals at the upcoming world championship. Victory goes to one who tries harder and deserves it. Let the strongest win this time."

Notably, the world championship will be held in Budapest on October 22-28.