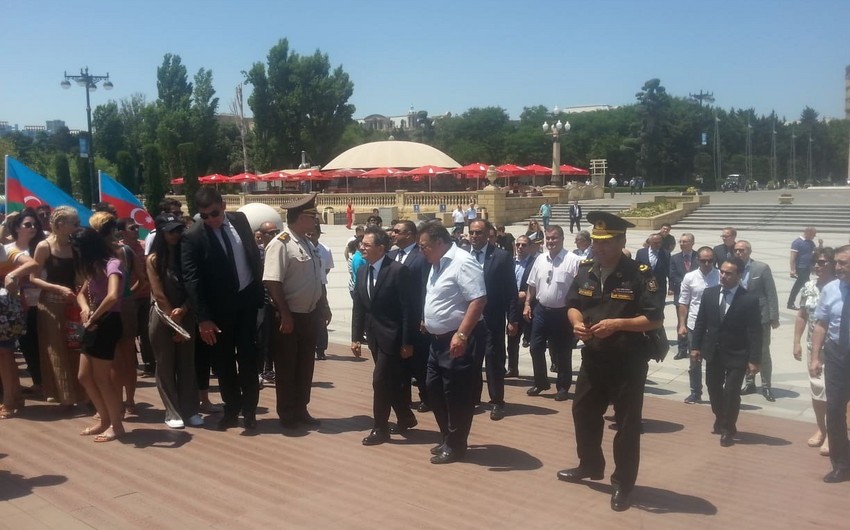 Baku. 29 June. REPORT.AZ/ Swimming relay has been held on the occasion of the 100th anniversary of the establishment of the Azerbaijan Democratic Republic and the National Army.

Report informs, the race starting on the Great Zira Island continued until the Tower of the Seaside National Park. Participants from power structures have reached a distance of 9800 meters.

The winner of the race was the team of the Ministry of Internal Affairs. Athletes of the Water Sports Palace ranked second place, while the employees of the State Security Service third.

The awards ceremony was held after the competition. Youth and Sports Minister Azad Rahimov, Head of State Security Service Madat Guliyev, Vice President of the National Olympic Committee, Chingiz Huseynzade and other officials attended the event. At the end of the award ceremony, memorable photographs were taken with the winners. 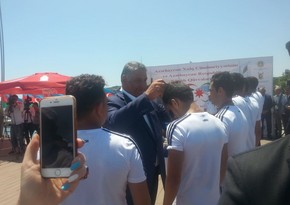 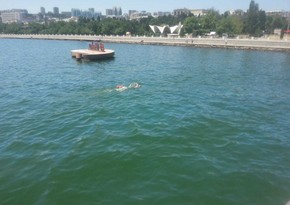 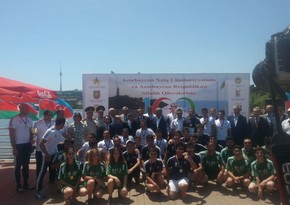 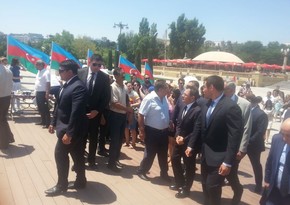 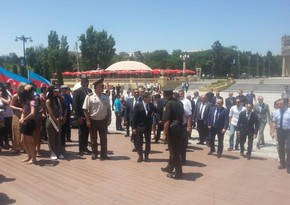 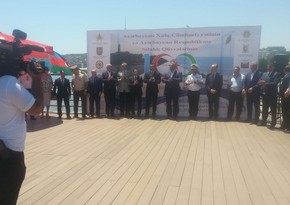 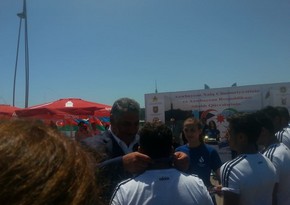