Azerbaijan may face Armenia in Olympics 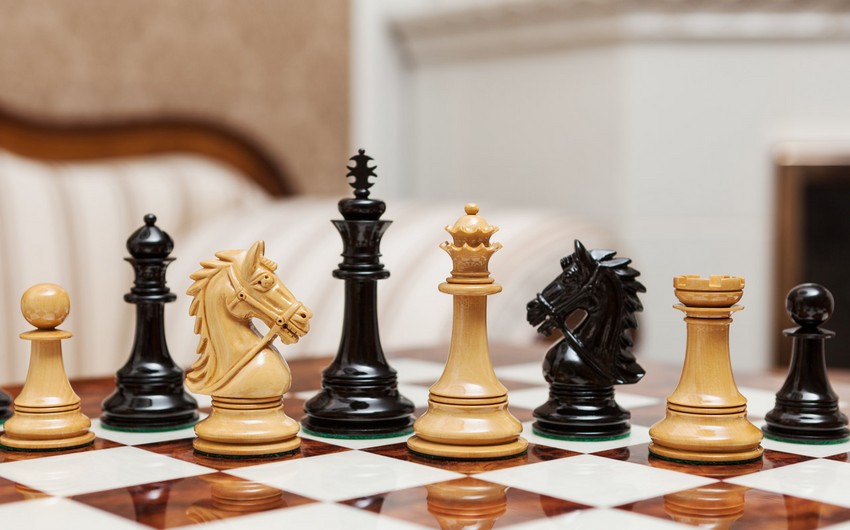 Today, 1/4 final stage matches of the World Chess Olympiad will be held in the "Top-division."
Report informs, the Azerbaijani national team will face Poland in the online tournament. Azerbaijan has finished first in Group B with 14 points, while Poland advanced to the next round after defeating Bulgaria.

In the other matches of the quarterfinals, Ukraine - US, Russia - Hungary, and India – Armenia meetings will occur. If the Azerbaijani national team wins, it will face the India-Armenia pair's winner in the semifinals.
Notably, the World Chess Olympiad's semifinal matches will take place on August 29, and the final on August 30.

Rauf Mammadov, Gadir Huseynov, Turkan Mammadyarova, Ulviya Fataliyeva, Aydin Suleymanli, and Govhar Beydullayeva have been included in the list of reserve players by the Azerbaijan Chess Federation. Eltaj Safarli and Rahim Gasimov are captains of the team.