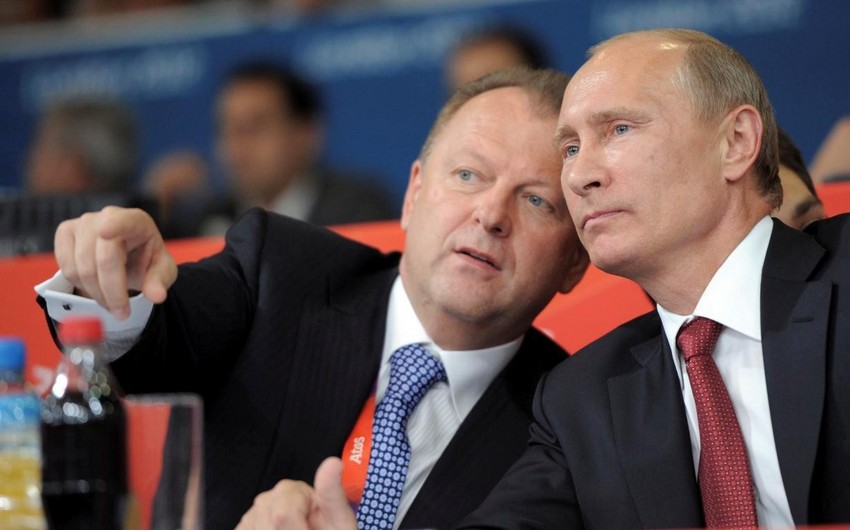 Putin will arrive in Baku on September 25 and visit the National Gymnastics Arena. He will watch the competitions of the sixth day. On the sixth day, Russian judokas Kirill Denisov and Niyaz Ilyasov (men's 100 kg category), who are the European champion and winner of Baku 2015 European Games, and Alexandra Babintseva (women's 78 kg category) will step to the tatami.

Putin holds the eighth-degree black belt and is Honorary President of the International Judo Federation (IJF). He is a close personal friend of the IJF President Marius Vizer. He also attended the 2017 World Championships in Budapest, 2012 Summer Olympics in London and Baku 2015 European Games.