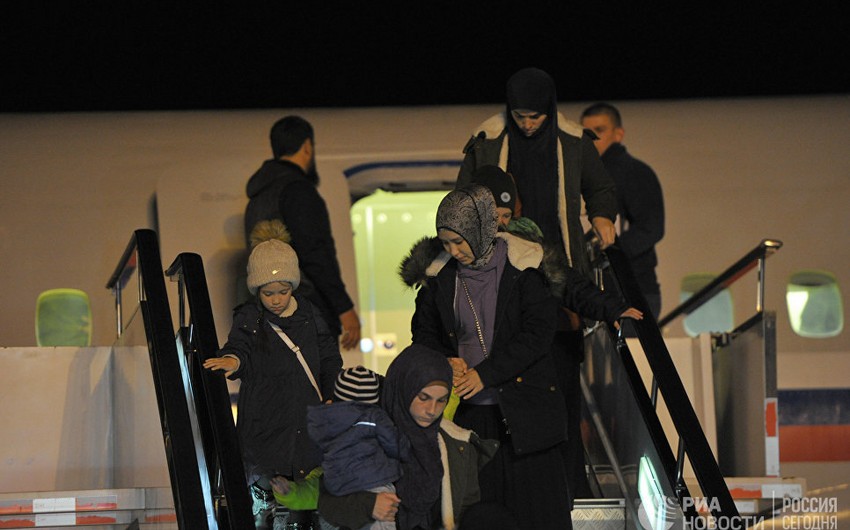 Baku. 14 November. REPORT.AZ/ The Russian boxer Vyacheslav Lapshin, who fought for ISIS in Syria, was killed.

Russian athlete who was sent to Syria in 2015 with his wife and three children died in March 2016. Recently, his wife, Rufina, returned to Syria with her four children.Rufina married another man after her husband's death, and gave birth to another child.