Row breaks up between Azerbaijani, Armenian wrestling fans in France 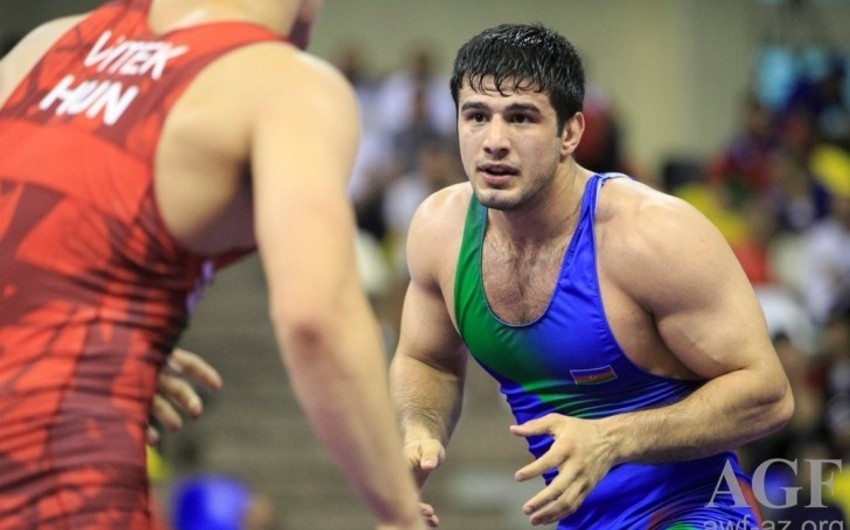 The 25-year-old wrestler in the weight category of 87 kg said that a row broke up after he defeated the Armenian wrestler Edgar Khachatryan with a score of 8:0.

“I wrestled at the top weight class because our club needed a victory. My Armenian opponent was a winner of European and world youth championships. I felt that the opponent did not want to lose in the match with me. He did his best because I am an Azerbaijani. After the game, there was an argument. My compatriots supported me with flags. After the victory, the Armenian fans went crazy. The support for me was really strong. Armenians tried to stir up trouble. Then the guards came and calmed the fans,” Abbasov said.

Abbasov stressed that he was exceptionally motivated in the match with the Armenian athlete: “I could not lose the game to him at any cost. Although the opponent was strong in heavyweight, I could not give up. In the first half, I lost 1:3. I took the lead in the second half and won 6:3.”