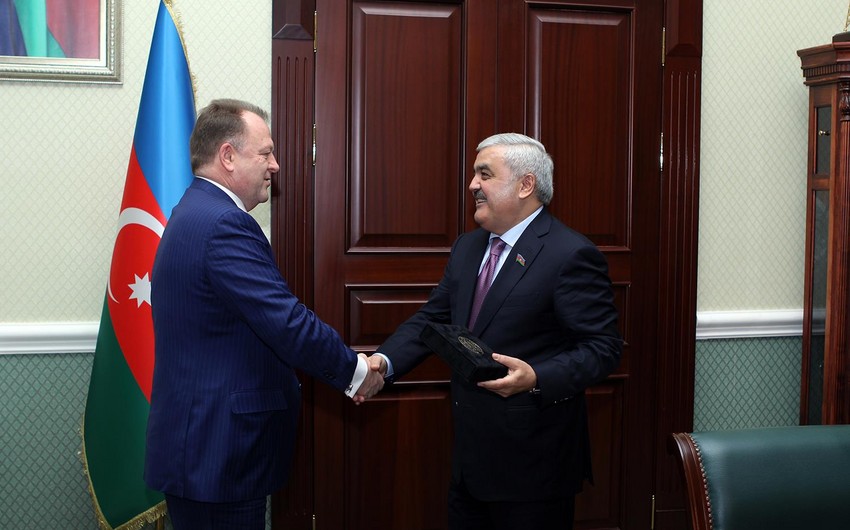 Report was told in the press service of the Federation.

Welcoming guest, R.Abdullayev spoke about great attention and care of Azerbaijani President Ilham Aliyev towards development of sport in the country, high achievements gained by our athletes in Olympic Games, world and European championships.

Expressing gratitude for sincere meeting M.Vizer said that Azerbaijan is already known as sports country around the world. He mentioned appreciation of attention towards Olympic Movement and sport development at state level by world sports organizations and federations many times. IJF President said that hopes in success of Azerbaijani judokas in further international competitions and emphasized his confidence in high-level organization of 'Grand Slam' contest devoted to the memory of national leader Heydar Aliyev to be held in Baku in May. He noted that joint working group of international and local federations will operate in this prestigious tournament as well as mentioned visit of world's most powerful judokas for the competition.

Noting charging Baku to host seminar of international class referees in January, 2017 M.Vizer said in the event that new rules will be applied in judo after Olympiad. As well as cooperation between IJF Academy, established two years ago, and AJF will start.

At the end meeting, memorial photo was taken. 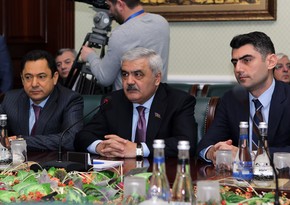 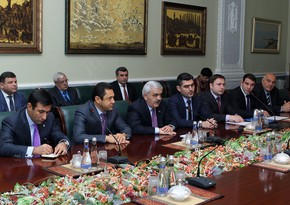 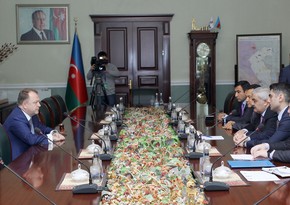 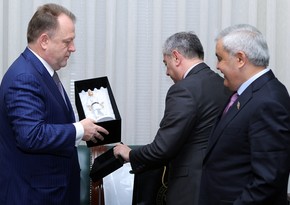 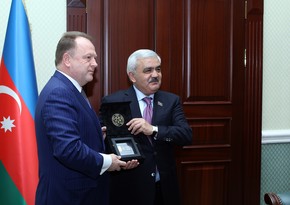 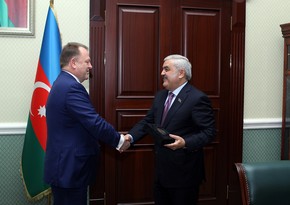 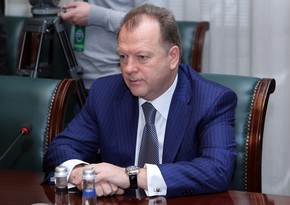