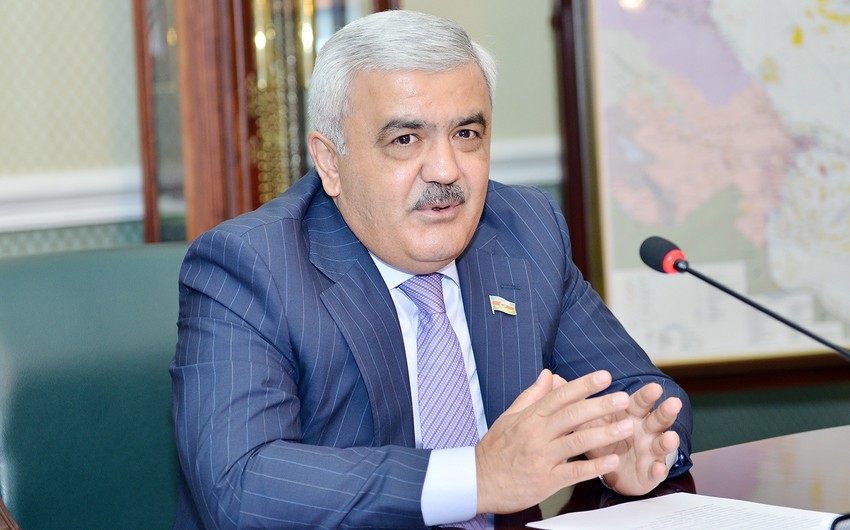 Representatives of all member-states, members of the Executive Committee, and other officials attended the Congress.

Azerbaijan was represented by Elmar Babanli, the Secretary-General of the Azerbaijan Judo Federation.

Congress has re-elected the IJF President Marius Vizer to his position for a fifth term.