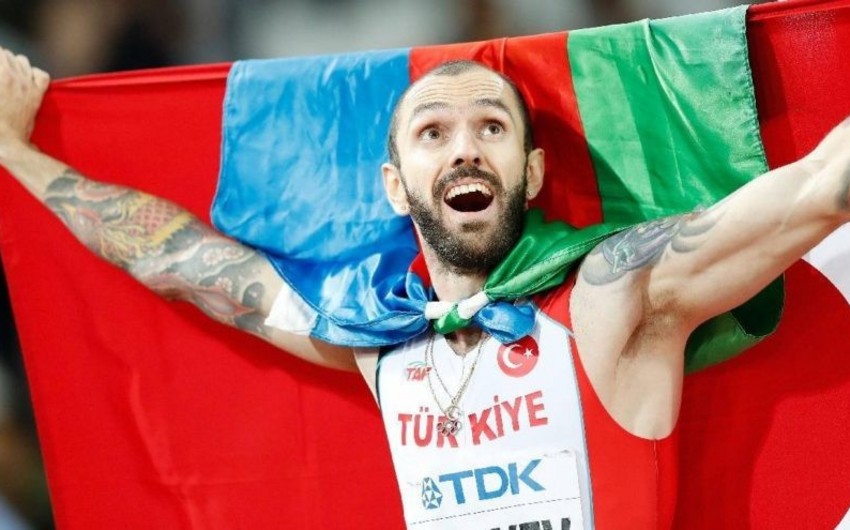 According to Report, the 28-year-old athlete reached the finish line in 20.28 seconds and secured the second place. Panama representative Alonso Edwar finished first with 20.19 seconds.

Azerbaijani athlete Ramil Guliyev will join the continental cup due in the Ostrava city of the Czech Republic.

According to Report, in the 200-meter distance run, the 28-year-old world and European champion of the Turkish national team will play for the European continental squad.

Notably, the competition organized by the International Association of Athletics Federation will involve continents. The continental world championship will be held on September 8-9.