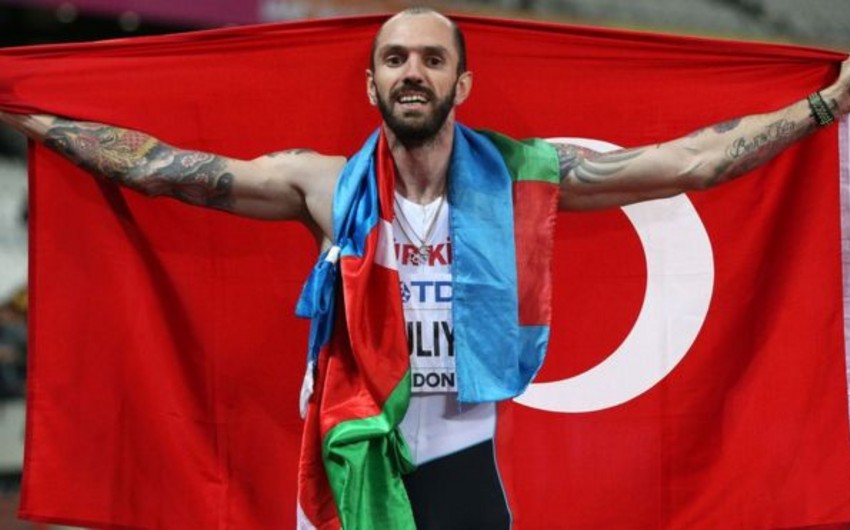 Baku. 4 September. REPORT.AZ/ Azerbaijani Ramil Guliyev now representing the Turkish national team has been awarded the Athlete of the Year award in Europe.

Report informs, the survey on official website of the European Athletics Federation declared.

As a result of the voting, the 27-year-old sprinter has been chosen the best athlete of August.