Famous Azerbaijani athlete may open martial arts school Rafael Agayev holds the record when at one World Championship, he was able to win two gold medals.
119 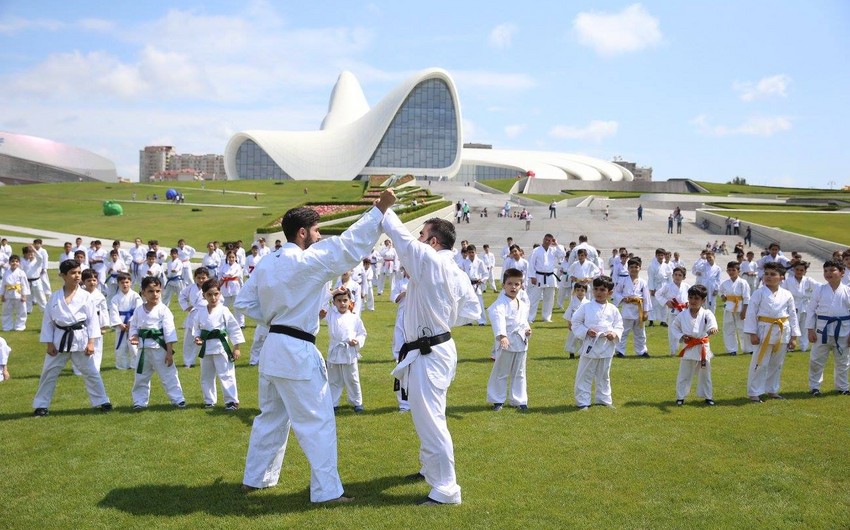 He noted that karate is a philosophy: "You learn it every day. If I have the knowledge, I must pass it on to the next generation."

Notably, Rafael Agayev at his first World Championship among Cadets and Juniors, which was held in 2001 in , in the team event, he won 3rd place, and the following year became the European Champion. Thus, up to this day, he holds the lead in his weight class.

Despite his young age, he managed to achieve all of the highest sporting victories in karate; he is a multiple European Champion and repeated World Champion.

He holds the record when at one World Championship, he was able to win two gold medals. It happened in 2008 at the 18th World Championship in , when he won in the weight category of 70 kg and the other one in the open category.

The President of the World Karate Federation, Antonio Espinosa, called him "Diamond of the Karate World."