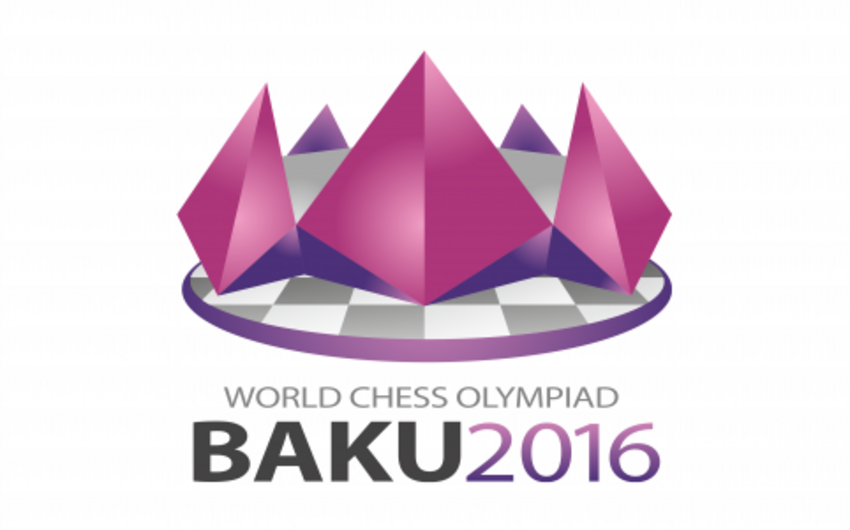 Baku. 4 July. REPORT.AZ/ A meeting on preparations of Azerbaijani teams for the 42nd World Chess Olympiad has been held.

Report was told in the press service of Baku Chess Olympiad, the meeting discussed the initial training sessions of the men’s first team in Gabala and second team in Baku, and the women’s team.

The Vice President of the Azerbaijan Chess Federation and Director of the Baku Chess Olympiad Operating Committee, Mahir Mammadov, said that the best possible conditions would continue to be created for the preparation of all national teams for the Olympiad :'The 42nd World Chess Olympiad represents tremendous importance for Azerbaijani chess players. Such a prestigious event is to be held in the Azerbaijani capital for the first time. The Ministry of Youth and Sport and the Azerbaijan Chess Federation are doing their best to facilitate preparations for the Olympiad. Both men’s and women’s teams are already working in line with an approved program. The men’s first team will have two more training sessions in the time left for the Olympiad. I do hope that our teams will do their utmost to represent Azerbaijan successfully in the World Chess Olympiad'.

Also attending the meeting was the Vice President of the Azerbaijan Chess Federation, Faig Hasanov, and coaches of national teams.