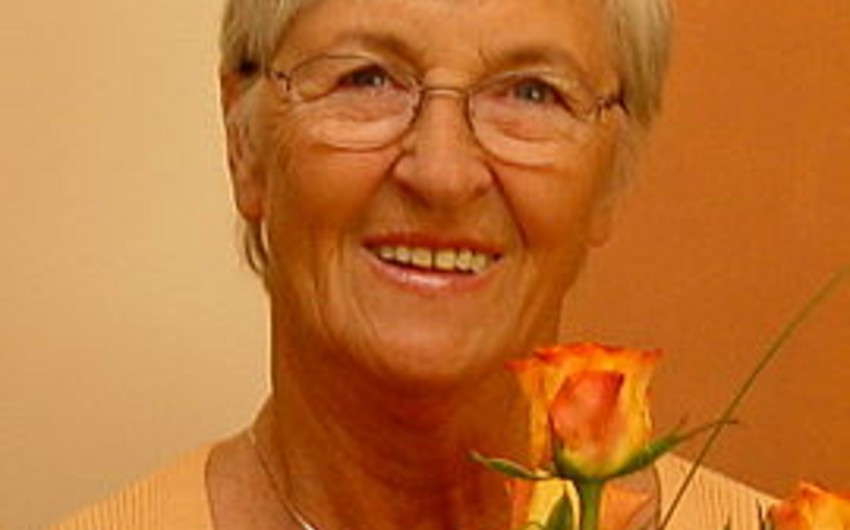 Her successes included two Olympic medals in the long jump, the Gold Medal in Melbourne in 1956 and the Silver in Rome in 1960.

She also had two medals at the European Championships to her credit. On the home front, she also competed with much success in the high jump, the 80 metres hurdles and pentathlon. Elzbieta Krzesińka was a dentist by profession.

Her husband, Andrzej Krzesiński, had a successful career in the pole vault. In 2001, the couple returned to Warsaw from the United States, where he worked as a coach for almost two decades.