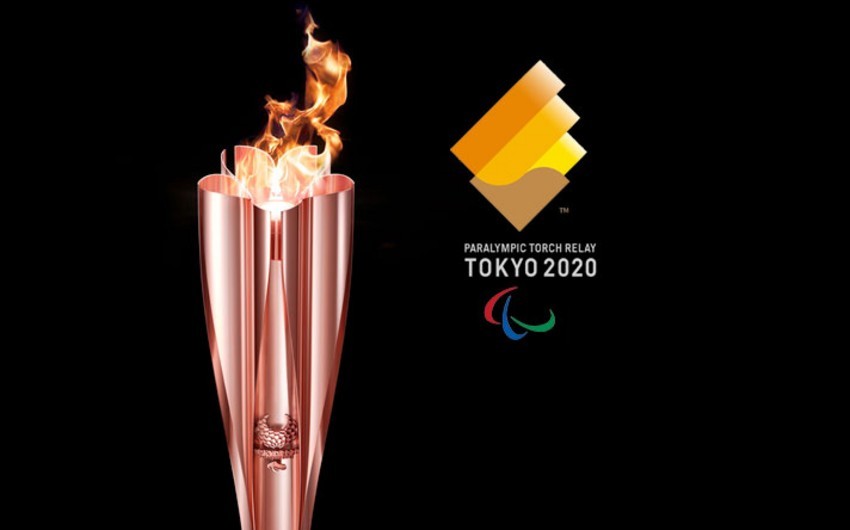 The opening ceremony of the Summer Paralympic Games is to take place at 15:00 Baku time in Tokyo, Japan.

Report informs that the event will be held with no fans present. The competitions will involve 400 athletes in 22 sports. The first day of the Games envisages contests in golf, swimming, table tennis, fencing, basketball, cycling, and rugby.