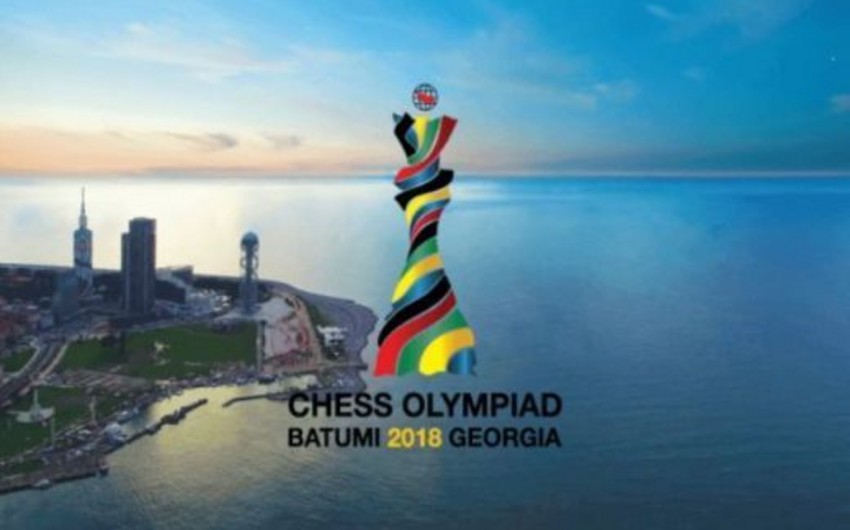 Baku. 4 October. REPORT.AZ/ The matches of the tenth round will be held at the 43rd World Chess Olympiad in Batumi, Georgia.

The squad of the teams has already been made public..

Mammadyarov and Naiditsch will play with white figures, while Rajabov and Mammadov with black ones.

Mammadzadeh and Balajayeva will play with while figures, while Mammadyarova and Mammadova will perform with black figures. The games will start at 15:00 Baku time.