Number of licenses claimed by Azerbaijan to Olympic Games rises to 17 - LIST ​There are changes compared to the previous list. 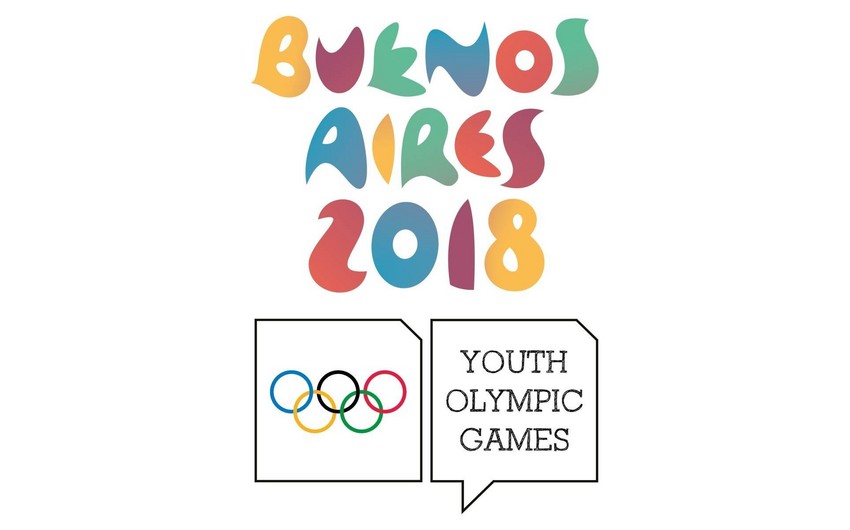 Baku. 5 September. REPORT.AZ/ The number of licenses claimed by Azerbaijan for the 3rd Summer Youth Olympic Games, which will be held in Buenos Aires, Argentina, has increased to 17.

According to the National Olympic Committee, the licenses were obtained in 9 sports.

Though the list presented by NOC in response to Report's inquiry on May 31 shows that the number of athletes increased, some changes are observed. Artistic gymnast Derya Farshafshahrari was replaced by Yelizaveta Luzan. Swimmer Alsu Bayramova was removed from the list.

NOC says the reason for this is that Farshafshahrari was replaced by the decision of the Azerbaijan Gymnastics Federation. Alsu Bayramova's removal from the list is due to the fact that the countries which show weak results in swimming are granted the first place in the Youth Swimming Championships.

Notably, the 3rd Summer Youth Olympic Games will be held on October 6 - 18.