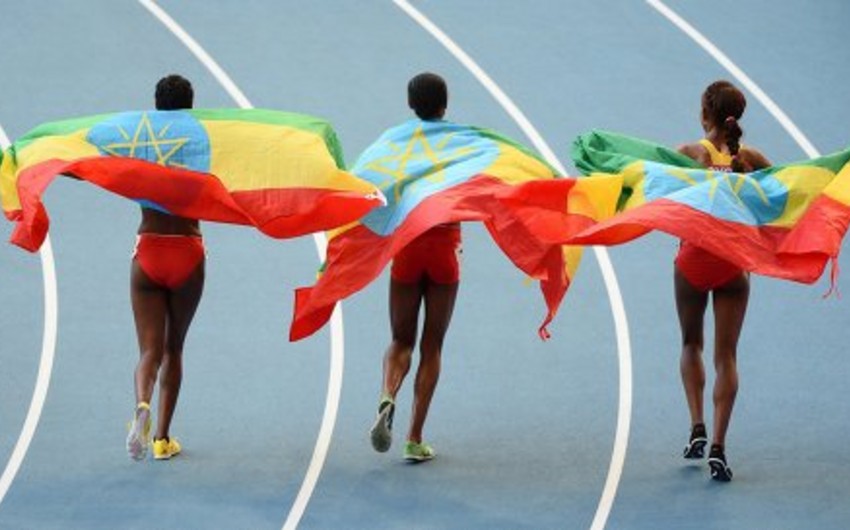 Baku. 1 March. REPORT.AZ/ The general secretary of Ethiopia’s anti-doping agency has said nine of the country’s runners, five of them “top athletes”, are under investigation for doping.

Report informs Secretary General of the National Anti-Doping Agency Solomon Meaza said that his agency is investigating the five athletes he described as high-profile after they returned “suspicious” results in doping tests. He says the International Association of Athletics Federations has requested contact details for the other four and the world body is investigating them.

Solomon declined to name the athletes or give details of the substances they are suspected of using as investigations are ongoing. But he said: “There is a real concern when the upcoming investigations arrive.”

The Ethiopian cases will be another blow to the sport following major doping scandals in Russia and Kenya in the buildup to the Olympics in Rio de Janeiro.