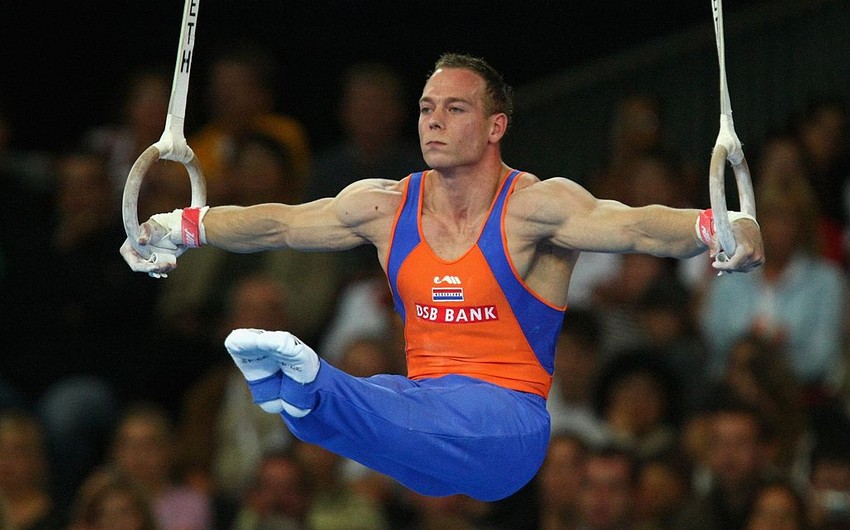 Baku. 9 August. REPORT.AZ/ The Dutch gymnast Yuri van Gelder has been expelled from the Olympics for violating team rules by going out for a night of drinking in Rio after qualifying for the finals of the rings event, Report informs citing the The Guardian Dutch team’s ambassador has confirmed.

The 33-year-old left the Olympic Village on Saturday evening and spent the night celebrating before he returned in the early hours of Sunday morning, violating rules concerning alcohol consumption and leaving the team base.

“It’s terrible for Yuri, but this kind of behaviour is unacceptable,” said the Dutch team ambassador Maurits Hendriks in a statement on Tuesday. “In sports terms this is a disaster, but we had no other choice given the violation of our values.”

Van Gelder, the rings world champion in 2005, has a previous instance of violating rules at a major sporting event. In 2009, he was suspended from the Dutch Gymnastics Union for taking cocaine three days before the national championships.

The Dutch team have imposed strict living conditions on their athletes. According to media reports, they are forbidden from entering Rio for safety reasons, while athletes who have completed their events must return home to avoid distracting team-mates.