Ministry of Youth and Sports: Armenian judokas should themselves clarify why they refuse to come to Azerbaijan

Ministry of Youth and Sports: Armenian judokas should themselves clarify why they refuse to come to Azerbaijan Samaya Mammadova: "Letter of guarantee on safety has been submitted timely" 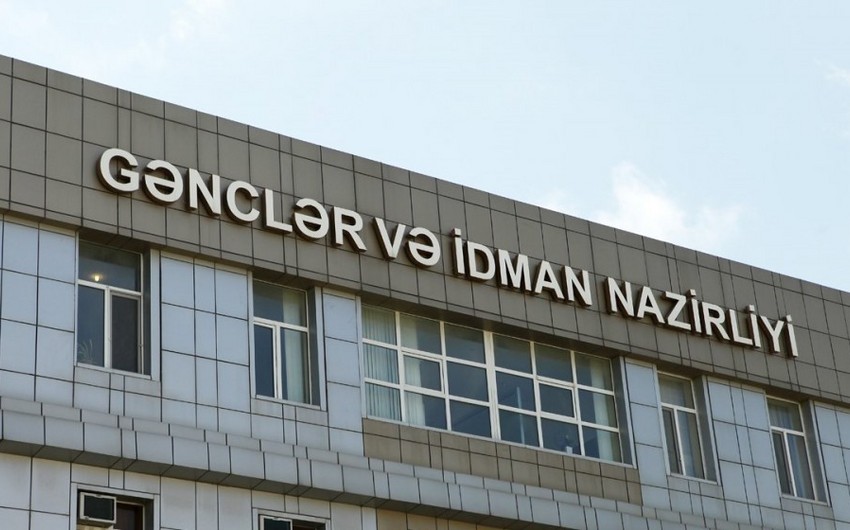 Baku. 5 September. REPORT.AZ/ Armenian side is again engaged in libel and scouting. A few days before the world judo championship to be held in Baku, the Armenian side states that the Azerbaijani side allegedly does not guarantee safety and therefore the judokas refuse to come to Azerbaijan, Spokesperson of the Ministry of Youth and Sports Samaya Mammadova said while commenting on Armenia’s refusal to participate in the world judo championship.

According to her, the letter of guarantee of the athletes' safety has already been sent to Armenia: ‘Years ago, there was a special format between the two countries to ensure safety during the competitions held in Azerbaijan and Armenia. According to this format, representatives of both countries used to sign a document for ensuring safety within the mutual visits with the participation of the International Olympic Committee and the European Olympic Committee. In the past years, in order to reduce the number of officials' visit, the countries send each other a letter of guarantee to ensure the athletes' safety. The Azerbaijani government adhered to the rules and sent the letter timely. Armenian side should themselves clarify why they refuse to come to Azerbaijan."