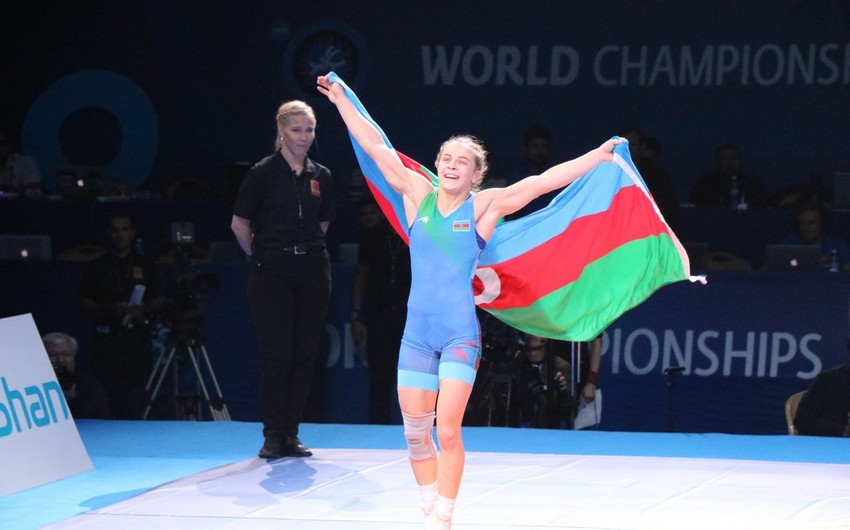 Female wrestler Maria Stadnik, 31, representing Azerbaijan at the world championship in the capital of Kazakhstan Nur-Sultan, had a final competition.

Early in the match, Vuc was warned of passive wrestling. In first part Stadnik was ahead 5:0. In the second part she won with 13:0 score.

Thus, Stadnik became world champion for second time in her career. Her first success was at the 2009 World Cup in Dortmund, Germany.

Both events will be on September 19. 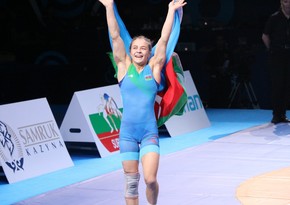 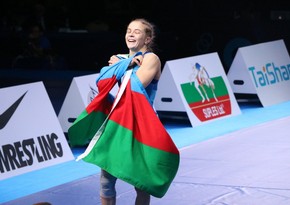 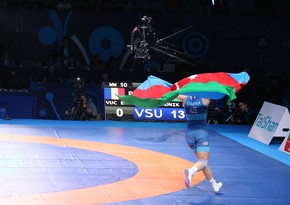