Leading Azerbaijani judoka may not attend European Championship and Baku 2017 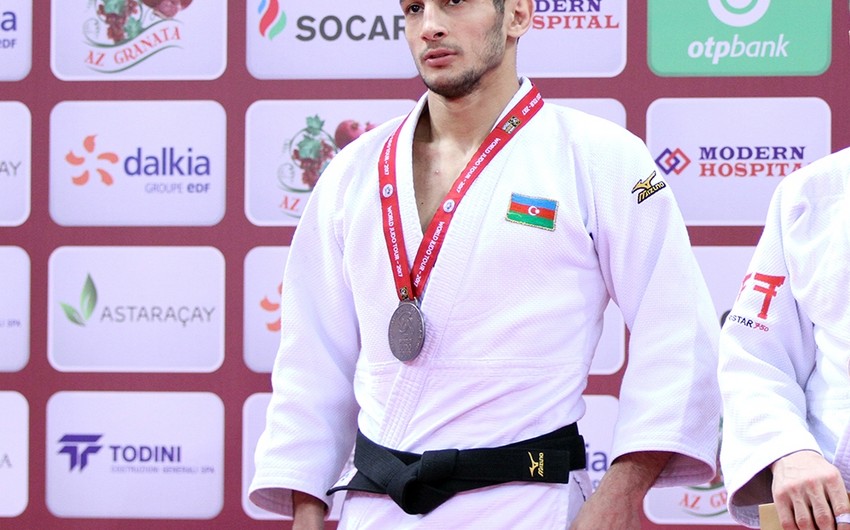 Report informs, Orkhan Safarov (60 kg) injured. His knee pain has returned during the recent training camp in Kazakhstan. As a result, he didn’t take part in Tata meeting in Hungary.

At present, O. Safarov is going through the medical-restoration process in Baku. Doctors are trying their best to make him take part in European Championship and IV Islamic Solidarity Games in Baku. The final decision will be issued next week.

Notably, in addition to being a winner throughout his career in various Grand Prix Orkhan Safarov won bronze medal in 2013 World Championship as well as silver medals in last two European Championships, including in Baku-2015. He is the leader in International Judo Federation rating list in 60 kg weight category.