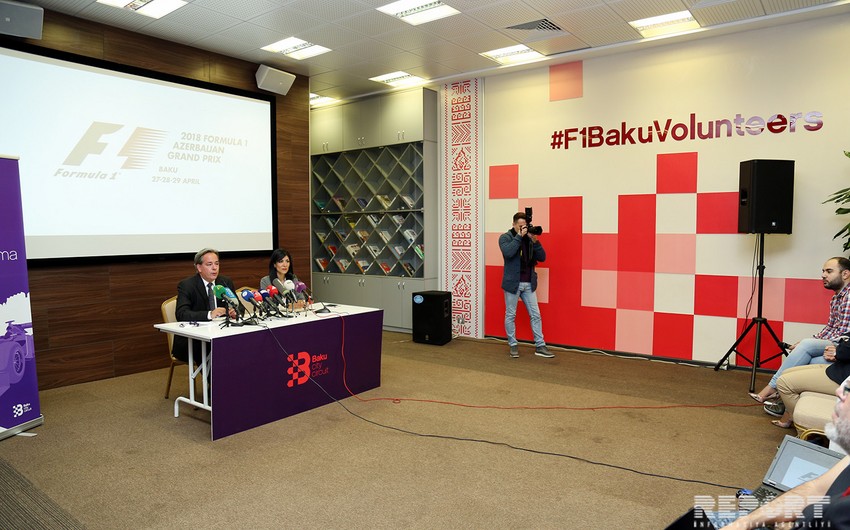 Özerdim said that the first year expectations were not so great. Nevertheless, people were pleased with the Azerbaijan Grand Prix: "It was a very exciting race. A total of 25,000 tickets were sold. It's a great advertisement for us that foreigners coming to Baku speak about what they see in this city in their countries. Fans from 65 countries visited Baku in June. They made 35% of the total number. We want to further increase this figure".

Head of the Commercial Department said prices in 2018 not changed: "By late 2017, we have made 20% discount, and there is an additional 25% discount for local residents".

Arpadari noted that the costs are decreasing year by year. She linked this with no new construction works: "We look forward to the start of the new race. We will have a very interesting entertainment program. We will bear less expenses this time. We will have concert programs in the new season. But our marketing expenses will not be the same". 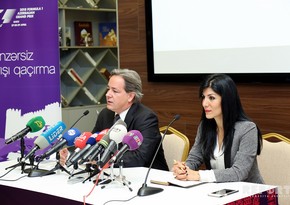 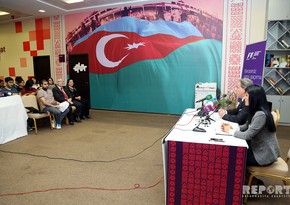 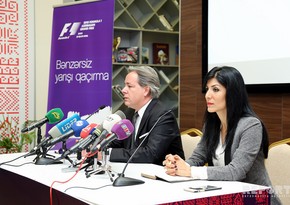 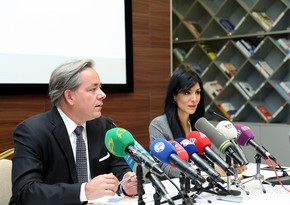 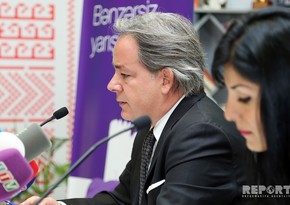 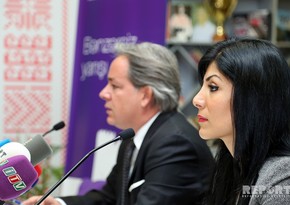 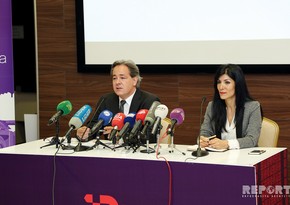