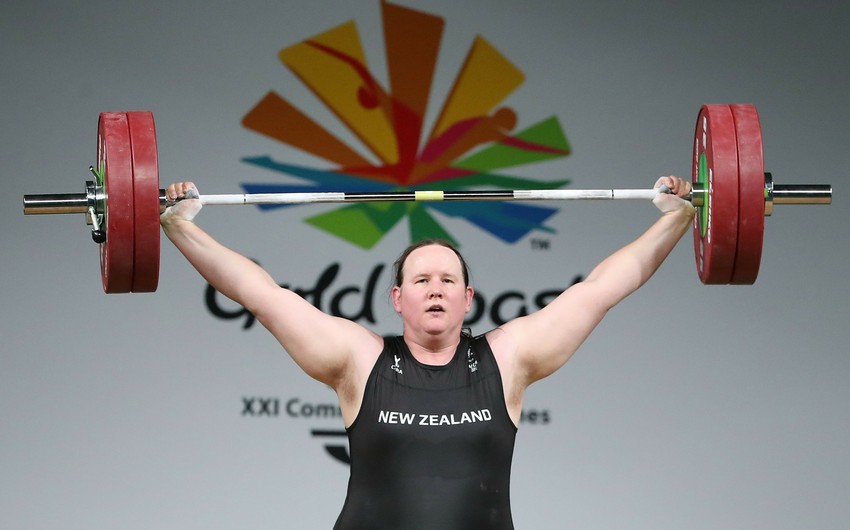 New Zealand’s weightlifter Laurel Hubbard is set to make history at the Tokyo Olympics by becoming the first transgender athlete to compete at the Games, informs, citing .

While the 43-year-old has yet to be named in the New Zealand team, a rule change approved by the International Olympic Committee means she would automatically qualify for the women's superheavyweight category, reports The Guardian.

Under the new qualification rules, which came into effect after several competitions were lost due to the pandemic, Hubbard will be guaranteed a spot at Tokyo Olympics if fit.

Teams do not have to be named until July 5.

It means Hubbard, who won silver at the 2017 world championships and represented New Zealand at the 2018 Commonwealth Games before suffering a serious injury in competition, will likely become the first transgender athlete to compete at the Olympics.

While she will be the oldest weightlifter at the Games, she will also be a genuine medal hopeful with her qualifying lifts ranking her at fourth out of the 14 qualifiers in the 87kg-plus category.

The NZOC confirmed to that weightlifters who qualify under the amended rules will be assessed and a decision will be made in the coming weeks.