The conference participants expressed regret that not all countries could participate in the first CIS Games. Turkmenistan was excluded from the Games at the last moment due to the epidemiological situation.

At the same time, they noted that the first Games were going on in the current difficult situation. They also discussed the conditions created for the participating countries.

The competition in seven sports is over, but continues in nine other sports.

Besides, it was noted that there had been no COVID-19 cases so far, but some athletes were injured yesterday.

An excursion will be organized for the participants along with the competition.

The festival will be held among schoolchildren next week and among families in December. Azerbaijan will not join these events.

Azerbaijan was represented at the meeting by Namig Novruzov, head of the international relations department of the Ministry of Youth and Sports, and Farid Mansurov, director of the sports department.

In his speech, Novruzov said that currently, Azerbaijan has lifted certain restrictions related to the pandemic and is ready to fulfill its obligations to organize the events. According to him, after the new Minister Farid Gayibov assumed the office, they will be able to provide specific information on cooperation within the CIS.

The delegate of the Armenian Ministry stressed that they would take part in the next Games, regardless of venue.

Representatives of other participating countries also spoke about the advantages of the CIS Games and put forward their proposals.

Then it was decided to elect the sports capital of the CIS and hold a Health Marathon on athletics from 2022. The CIS Executive Committee will select the organizer. 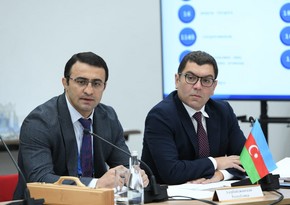 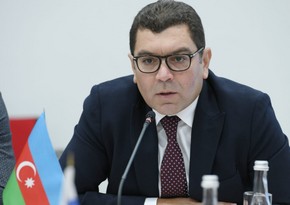 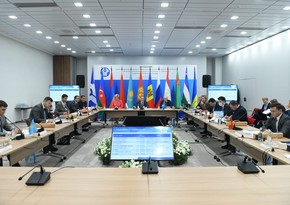 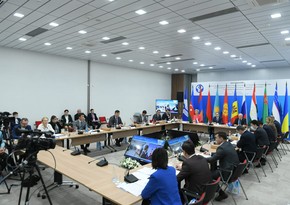