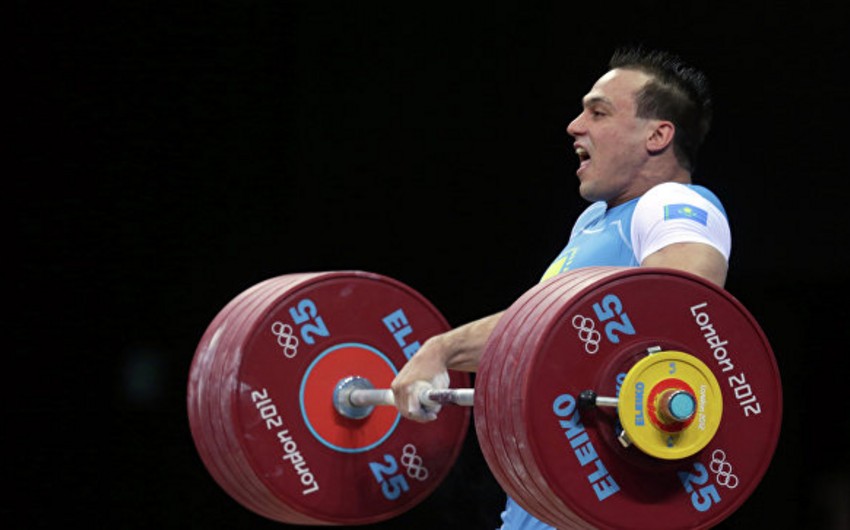 Re-analyses of A and B samples of I.Ilyin were proven positive for banned substance.

The Olympic Committee decided to deprive him of Olympic medals, and annul his results.

International Weightlifting Federation will decide on the term disqualification of the sportsman.