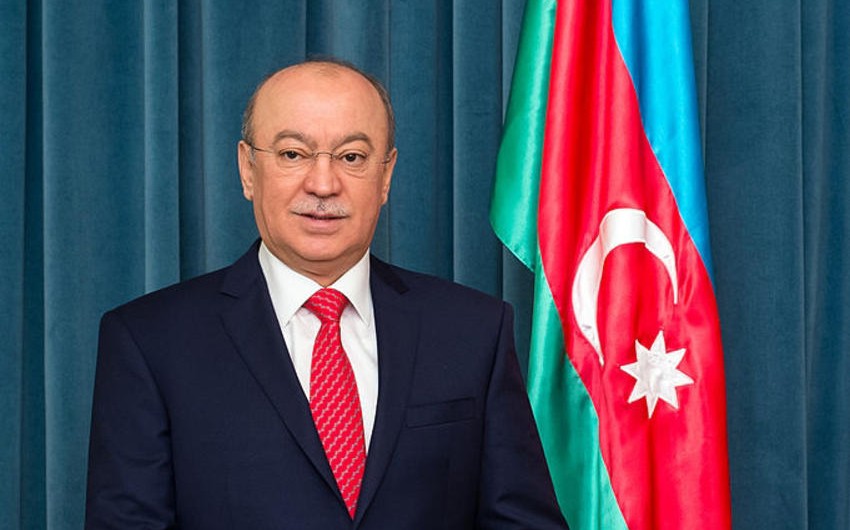 Notably, WTF carries out elections to the management structure in accordance with new rules. Heads of continental taekwondo unions are directly appointed as WTF vice presidents. The other two vice-presidents are elected by the president.