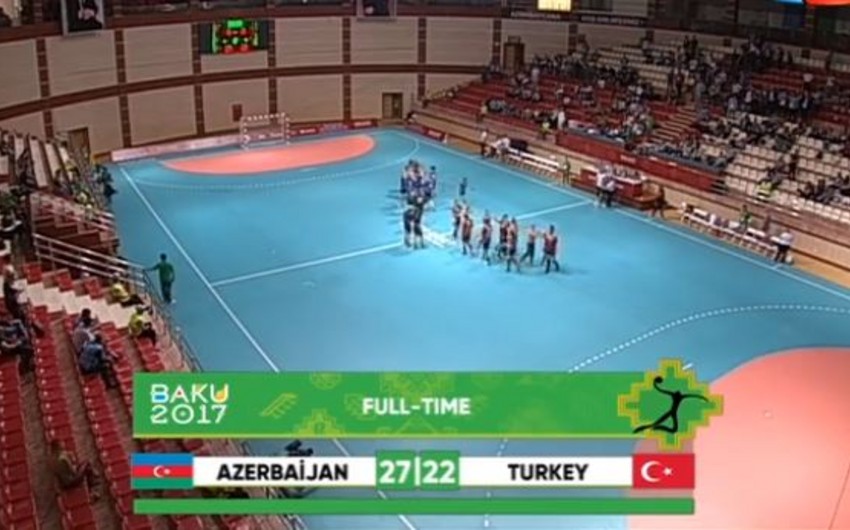 The hosts ended the first half ahead with the score 10:8. They further extended the lead after the break – 27:22.

After this result, Azerbaijan national team became a single leader of the group with 6 points. The team managed by Georgi Voronov earlier defeated Uzbekistan - 47:21 and Cameroon - 28:26.

The final match will take place on May 14.