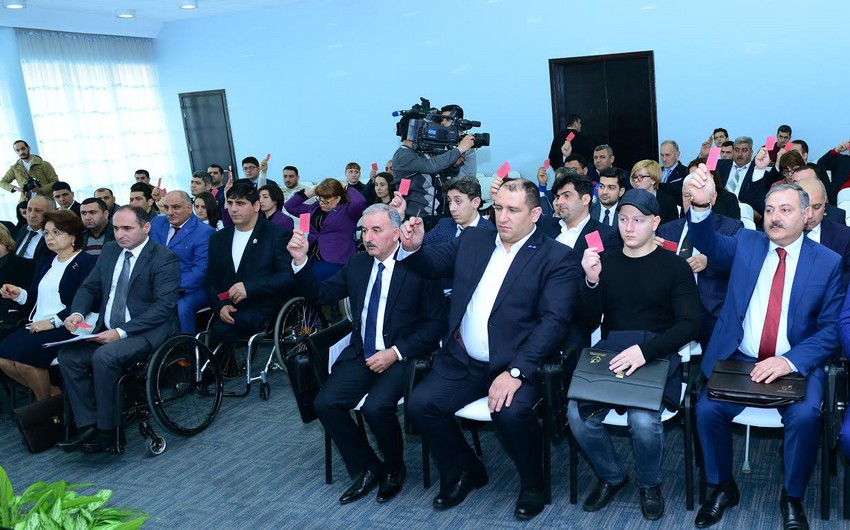 Report informs citing the NPC press service, meeting in the building of the National Olympic Committee, has presented a report on the NPC activity in 2013-2016.

Report of the Supervision and Inspection Commission was discussed, decisions adopted on satisfactory four-year activity of the committee and the NPC "Strategic Action Plan for the years 2017-2020 regarding preparations to XVI Summer Paralympic Games in Tokyo, Japan in 2020". 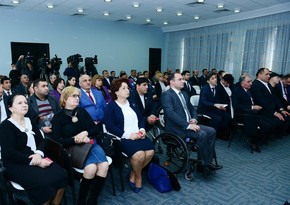 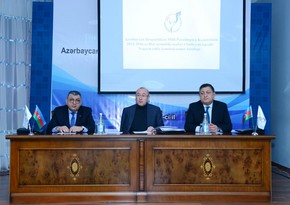 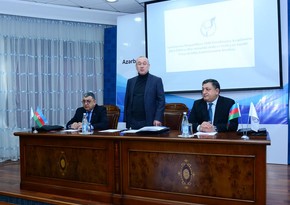 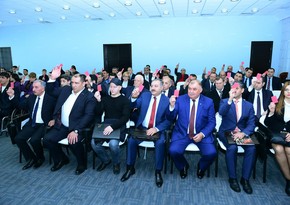