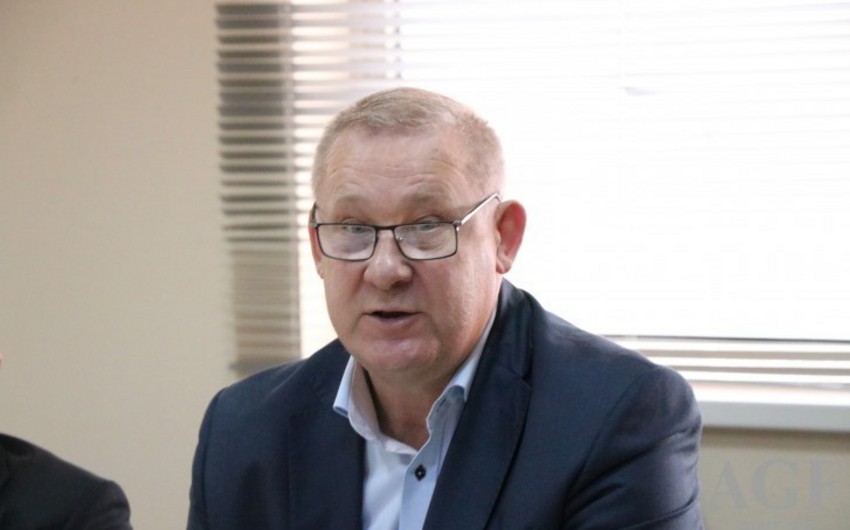 Noting the unsatisfactory results in the Greco-Roman wrestling at the World Championships in Kazakhstan, Aliyev said that it was decided to make changes to the coaching staff.

Thus, Shaban Donat as the head coach of the team was replaced by Russian specialist Alexander Tarakanov. In addition, the winner of the 2004 Summer Olympic Games in Athens and the 2007 World Cup in Baku, as well as six-time European champion Alexei Mishin will also hold position in the coaching staff of the national team. Rovshan Bayramov will continue to work as a head coach. At the same time, Akif Aliyev will become one of the assistant trainers in the national team. Emin Akhmedov and Turaj Huseynli will continue to train the youth team.