Game of the Week: Jorden Van Foreest vs. Nils Grandelius

Game of the Week: Jorden Van Foreest vs. Nils Grandelius International grandmaster Vasif Durarbayli prepared an article about the best chess game of the week. "Report" presents the article 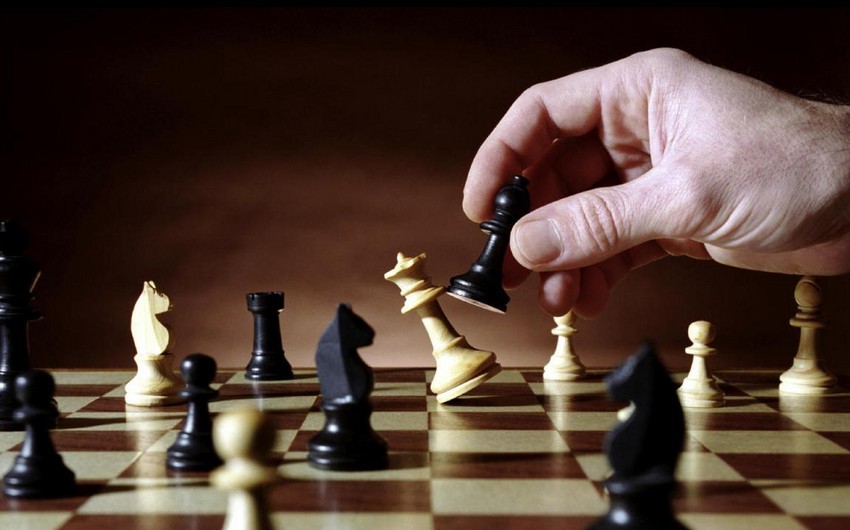 International grandmaster Vasif Durarbayli prepared an article about the best chess game of the week. "Report" presents the article.

As I’m sure is the case for many of you, the lack of in-person tournaments during the pandemic has only increased my craving for watching and analyzing high-quality chess games while at home, and the Tata Steel 2021 tournament did not disappoint! In my opinion, it was one of the most memorable tournaments of all time; in fact, I don’t recall any other tournament that I have followed as closely and enjoyed as greatly as this one in recent years.

The tournament boasted a diverse mix of young talents and well-established great players, and I hope that other super tournaments will follow suit in order to bring fresh perspectives and more exciting games to their competitions.

For example, what I enjoyed most from this tournament was the variety of unique opening ideas that appeared in almost every round, especially from tournament winner Jorden Van Foreest. 2 years ago, I happened to play a rare opening idea against him during our match. Even then, he was well-prepared. Of course, he is a well-rounded player, and thus I am not surprised that he was the victor of this tournament - after all, one cannot win Tata Steel only with their superior opening knowledge!

Game of the Week is: Jorden Van Foreest vs. Nils Grandelius

Van Foreest’s best game in Tata Steel was played in the last round and is annotated below. His trademark of great opening preparation in a rare line shines in this game. 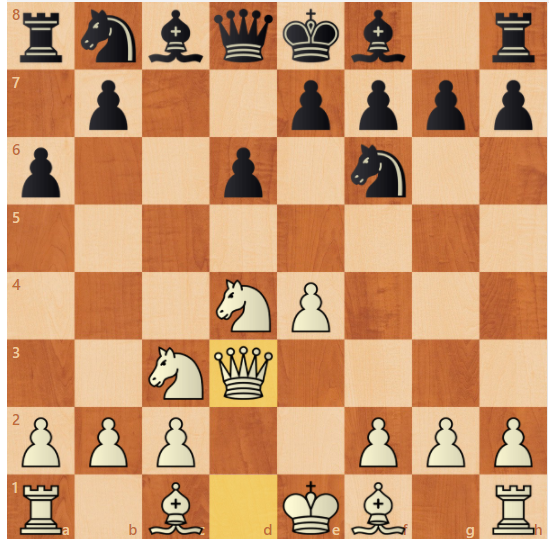 8.a4 Ac5N [Grandelius follows other dutch player Giri's recommendation. I think he should have checked this variation after his game against Carlsen. I would not have done it if I were him. Van Foreest is well-known for his preparation and he clearly reviewed his fellow countryman's recommendation!] 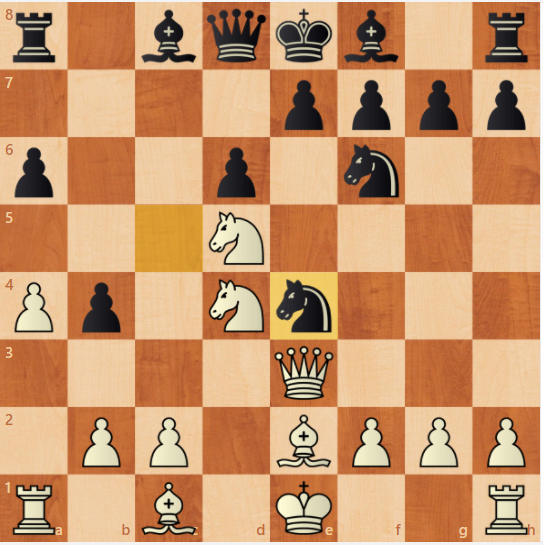 11...Axd5 [Principle move played by Grandelius after 18 minutes. The most annoying thing about 11. a5 move is that it is perplexing to understand what White wants!] 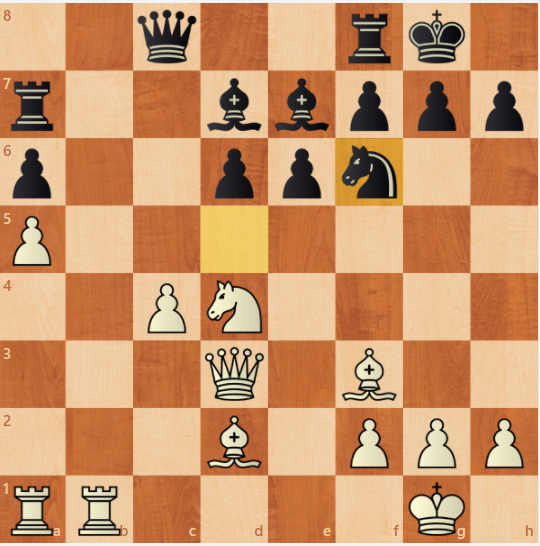 21...axb5 22.cxb5 [These pass pawns are much stronger than a knight especially when they are supported by all of the White pieces, except for the king on g1.] 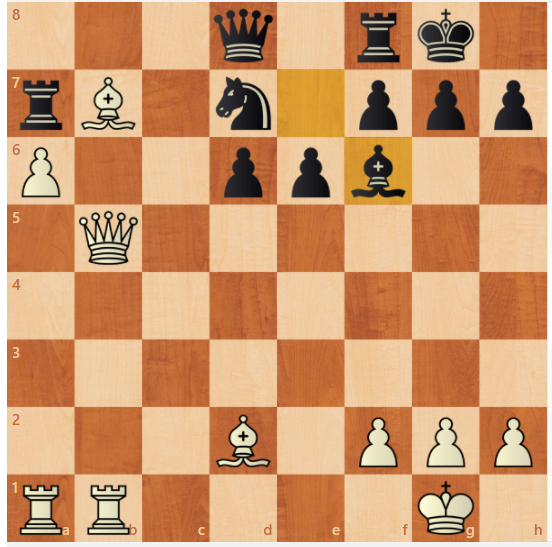 26...Ve8 27.Fc7?! [[9 minutes. There was not a need to sacrifice an exchange. Van Foreest said that he was nervous and therefore was playing fast. Luckily for him, everything ended well for him; however, if Grandelius had found the right continuation...]

27...Fxa1 28.Txa1 [Objectively, this is the actual mistake that could have cost Van Foreest the championship title, but if you play Bc7 move after 9 minutes of thought, you probably did not aim for a position with a piece sacrifice.] 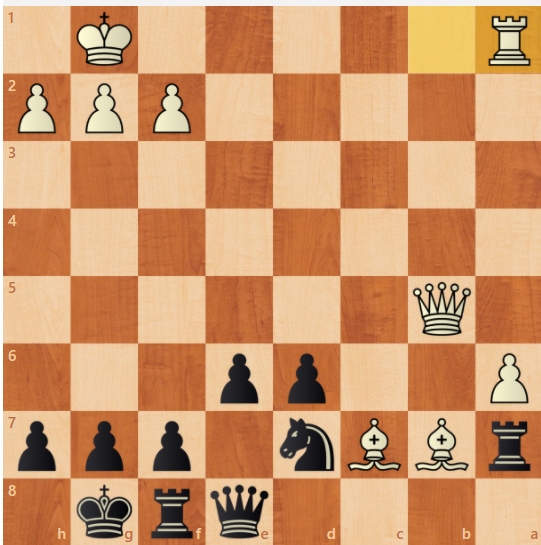 29.Fd6!+– [Black is paralyzed. Now White has many ways to win, and Van Foreest did not give any chance to his opponent.] 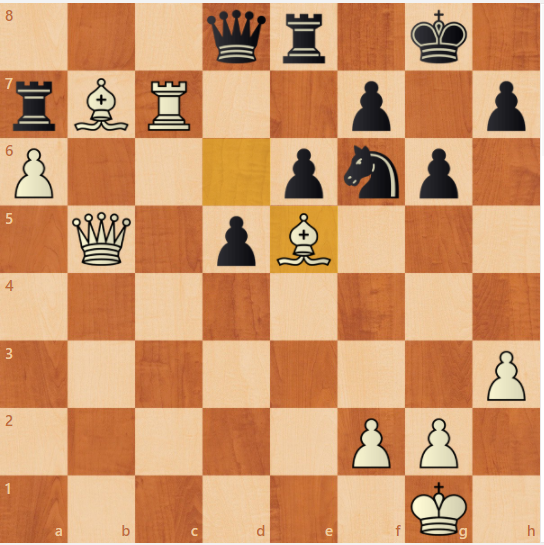