G7 leaders support holding of Tokyo Olympics The G7 countries' leaders have expressed support for holding the Olympic and Paralympic Games in Tokyo this summer. 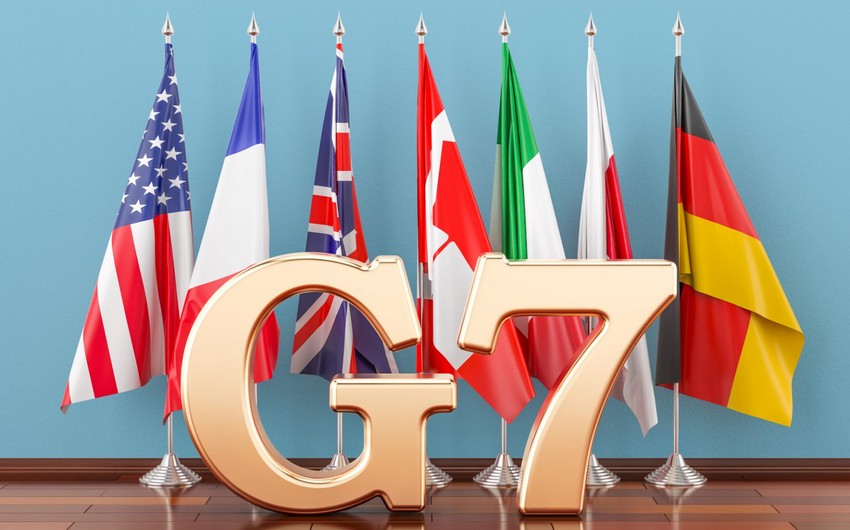 The G7 countries' leaders have expressed support for holding the Olympic and Paralympic Games in Tokyo this summer, Report informs, citing the statement of the Japanese Foreign Ministry that followed a virtual summit of the informal union of the world's most economically developed countries on Friday:

"Japanese Prime Minister Yoshihide Suga has announced his country's decision to host the Olympic and Paralympic Games in Tokyo this summer, which will symbolize the elimination of the pandemic. He also said that Japan would continue to prepare for the safe and reliable organization in cooperation with the International Olympic Committee. All G7 leaders supported Japan's intention in a joint communiqué," the statement says.

The Tokyo Olympics was supposed to take place from July 24 to August 9, 2020, but the competition was postponed due to the pandemic. The Olympic Games will be held from July 23 to August 8 this year. In this case, the name of the Tokyo 2020 Games has been retained.