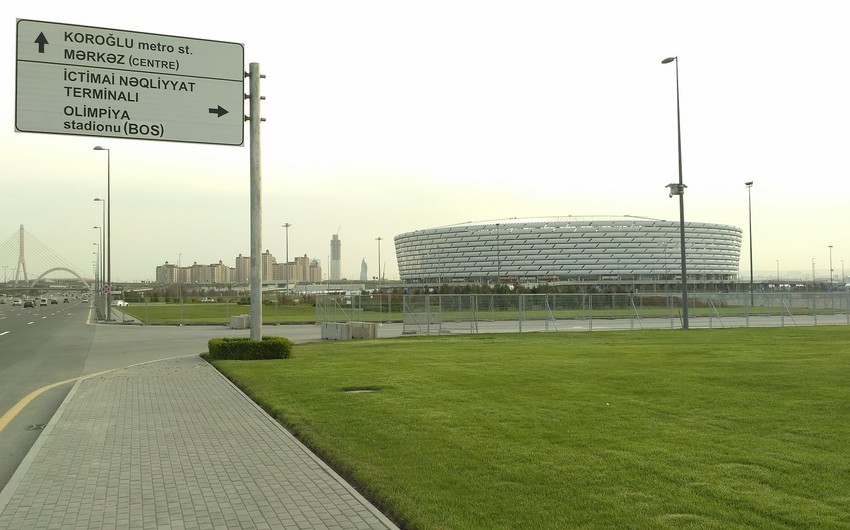 “During opening and closing ceremonies of 4th Islamic Solidarity Games, the spectators will be carried to Public Transport Terminal (PTT) via three express routs from “20 January”, “Ganjlik” and “Gara Garayev” metro stations. After the end of ceremonies, the spectators will be delivered back from PTT to “20 January”, “Ganjlik” and “Gara Garayev” metro stations. Transportation service to spectators via express lines will be provided for free. The BTA discussed the issue with respective carriers and reached agreements”, BTA’s statement says.

Notably, 228 busses will be engaged in express delivery. 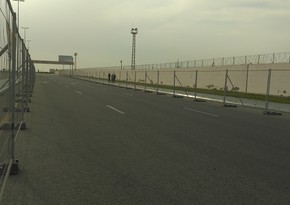 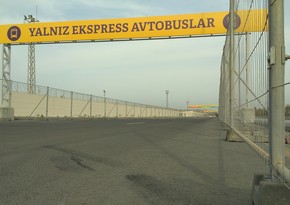 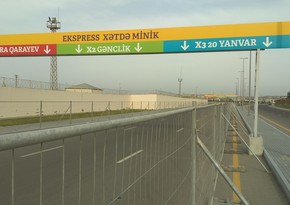 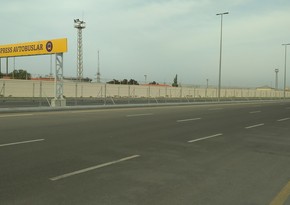