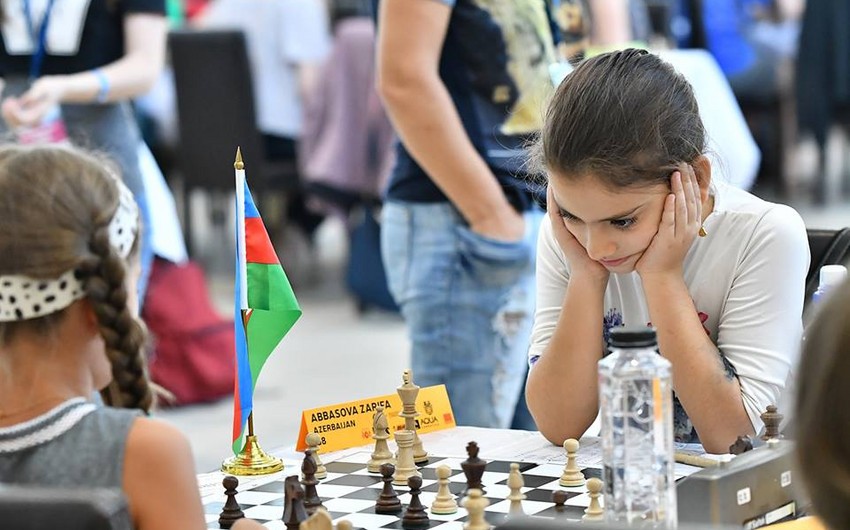 The Eastern European bureau of Report News Agency informs, four Azerbaijani chess players to compete for gold medals in the 9th round of the continental championship.

Collecting 7 points after 8 round in men's tournament, Aydin Suleymanli will meet with host Andrei-Dragos Antonica in the last round. Representing Azerbaijan among 10-year-old chess players, Read Samadov will compete against Ukrainian Ihor Nahorny.

Azerbaijan is represented by 28 chess players in the Swiss system continental championship. The prize fund of the European Championship, with about 1200 chess players from 46 countries, is 40,000 euros. 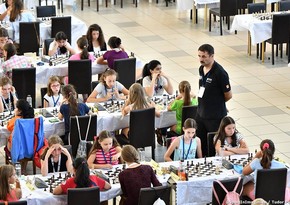 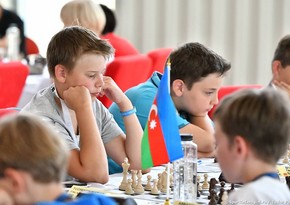 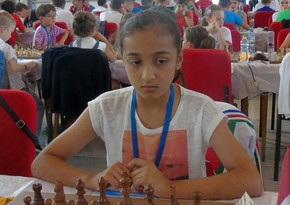