Former chief executive of Formula One Group to visit Baku 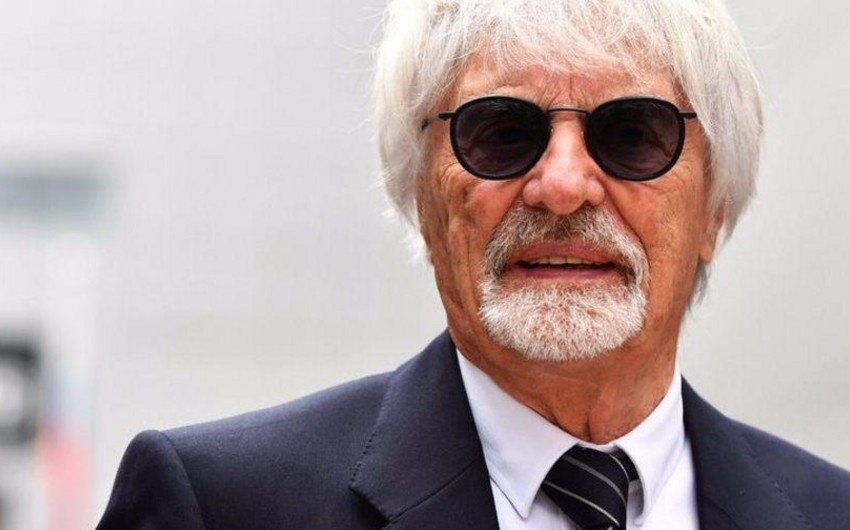 Report informs that he said he would visit Baku to watch Formula 1 Azerbaijan Grand Prix 2019. Ecclestone said he was planning to watch only two stages in the current season: I will be watching the race to take place in China on TV in London on the weekend. I wanted to go to Shanghai, but I changed my mind. Perhaps I will go to Baku and not miss the race in Barcelona."

Bernard Ecclestone headed "Formula-1" from 1974 to 2017. He visited Baku in previous years to watch the Grand Prix.

Notably, Azerbaijan will host Formula-1 race for the fourth time on April 26-28.