Farid Mansurov: Time has come for our judokas to grab gold medals 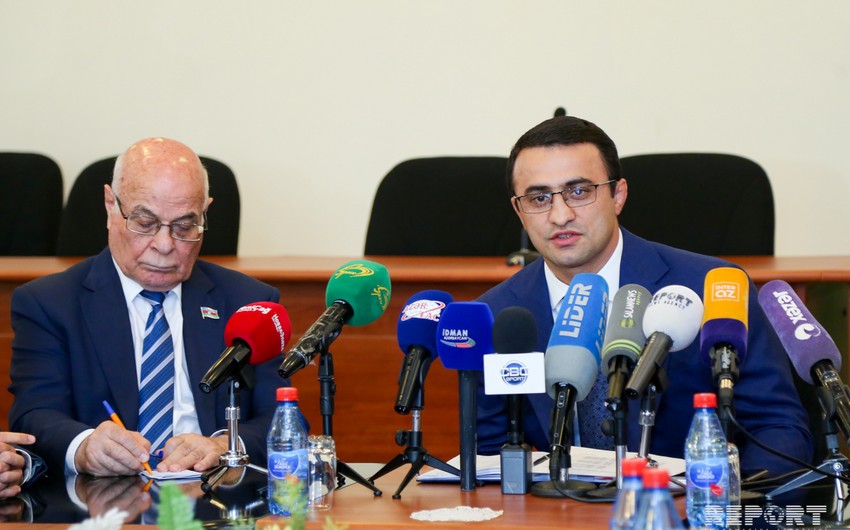 Baku. 14 September. REPORT.AZ/ The Ministry of Youth and Sports held a meeting with members of the national teams of Azerbaijan, winning medals in judo, wrestling and boxing world championships.

Report informs, the event was attended by Chief of Sports Department of the Ministry Farid Mansurov, Secretary General of the National Olympic Committee Aghajan Abiyev, Federation officials, coaches and athletes of the national team.

Congratulating the athletes, F. Mansurov said that success of veteran athletes as coaches is pleasing: "Our wrestlers have won 2 gold and 1 bronze medal in Paris. I recommend failing athletes not become pessimistic. I'd like especially congratulate Haji Aliyev on becoming a three-time world champion. Magomedrasul Majidov also became three-time champion of the World Boxing Championships in Hamburg. And now time has come for our judokas to win gold medals. This time, they won silver and bronze medals. Veteran judokas Movlud Miraliyev, Mehman Azizov have already gained achievements as coaches".

Vice President of the Azerbaijan Boxing Federation (ABF) A. Abiyev said that Azerbaijani athletes have always been highly successful at international competitions: "A few years ago, Kamran Shahsuvarli was known only in Baku, but now he is known all over the world. I'd like to congratulate all athletes and wish them every success".

Coach of the judo team Mehman Azizov said that however, the athletes failed to take medals of the championship in Budapest, their performances were successful: "The world championship will be held in Azerbaijan next year. We will try to win at least 2 gold medals at the tournament". 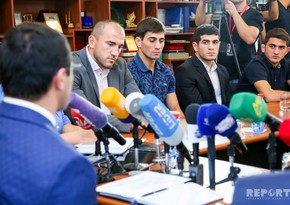 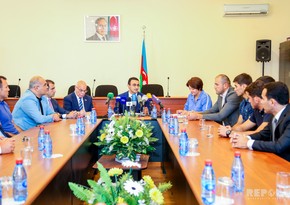 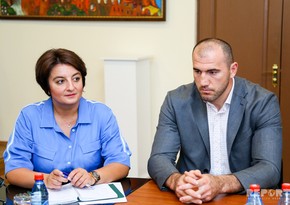 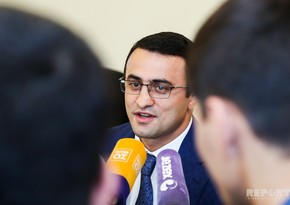 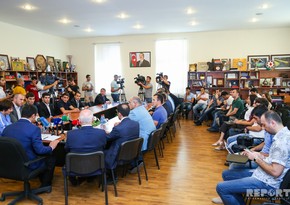 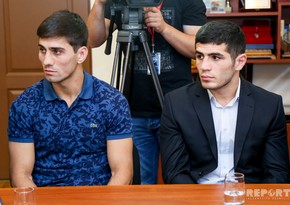 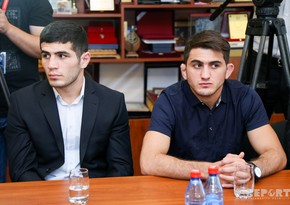 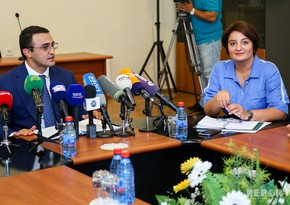