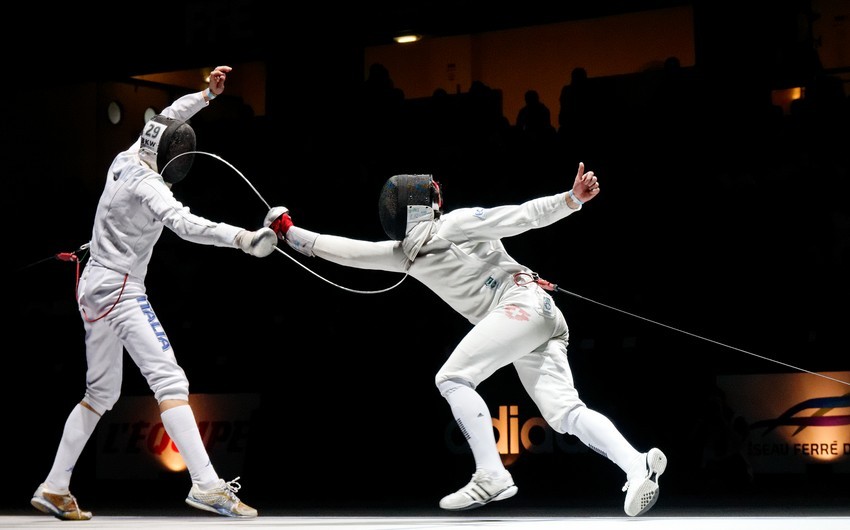 The European Olympic Committees (EOC) is delighted to announce the return of fencing to the sports program of the European Games Krakow-Malopolska in 2023, Report informs, citing the EOC website.

Fencing was part of the first edition of the European Games in Baku in 2015, where athletes competed in 12 events (six individual, six team).

The European Games are the continent’s premier multisport event for elite athletes and are held every four years. Krakow-Malopolska will be the third edition, following the inaugural edition in Baku, Azerbaijan in 2015 and the second edition in Minsk, Belarus, in 2019.