8 significant events of 2021 in Azerbaijani sports: Records and anti-records 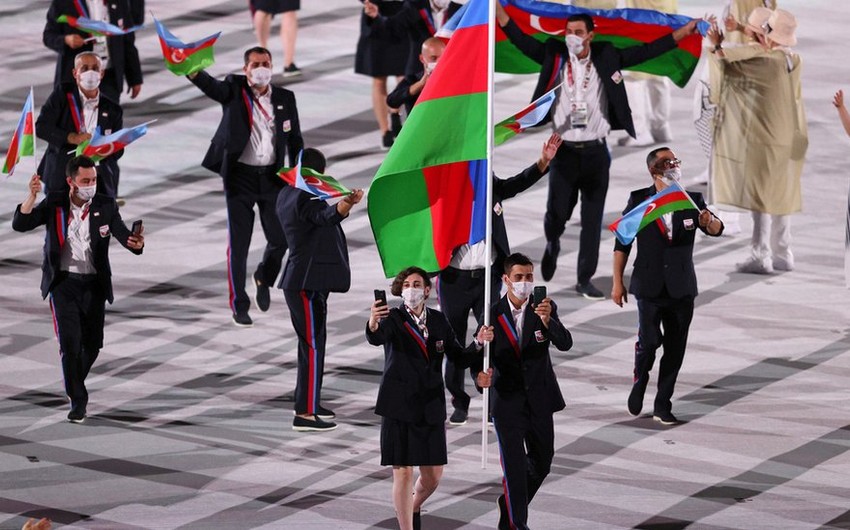 The outgoing year 2021 will be remembered for a number of significant events in Azerbaijani sports.

Report presents the chronology of the most memorable events in the sporting life of Azerbaijan in the outgoing year 2021:

Azad Rahimov, who served as Minister of Youth and Sports of Azerbaijan, passed away at the age of 57 on April 30. Rahimov was buried in the Second Alley of Honor. During his 15 years in office, he has done significant work for the development of the national sport. 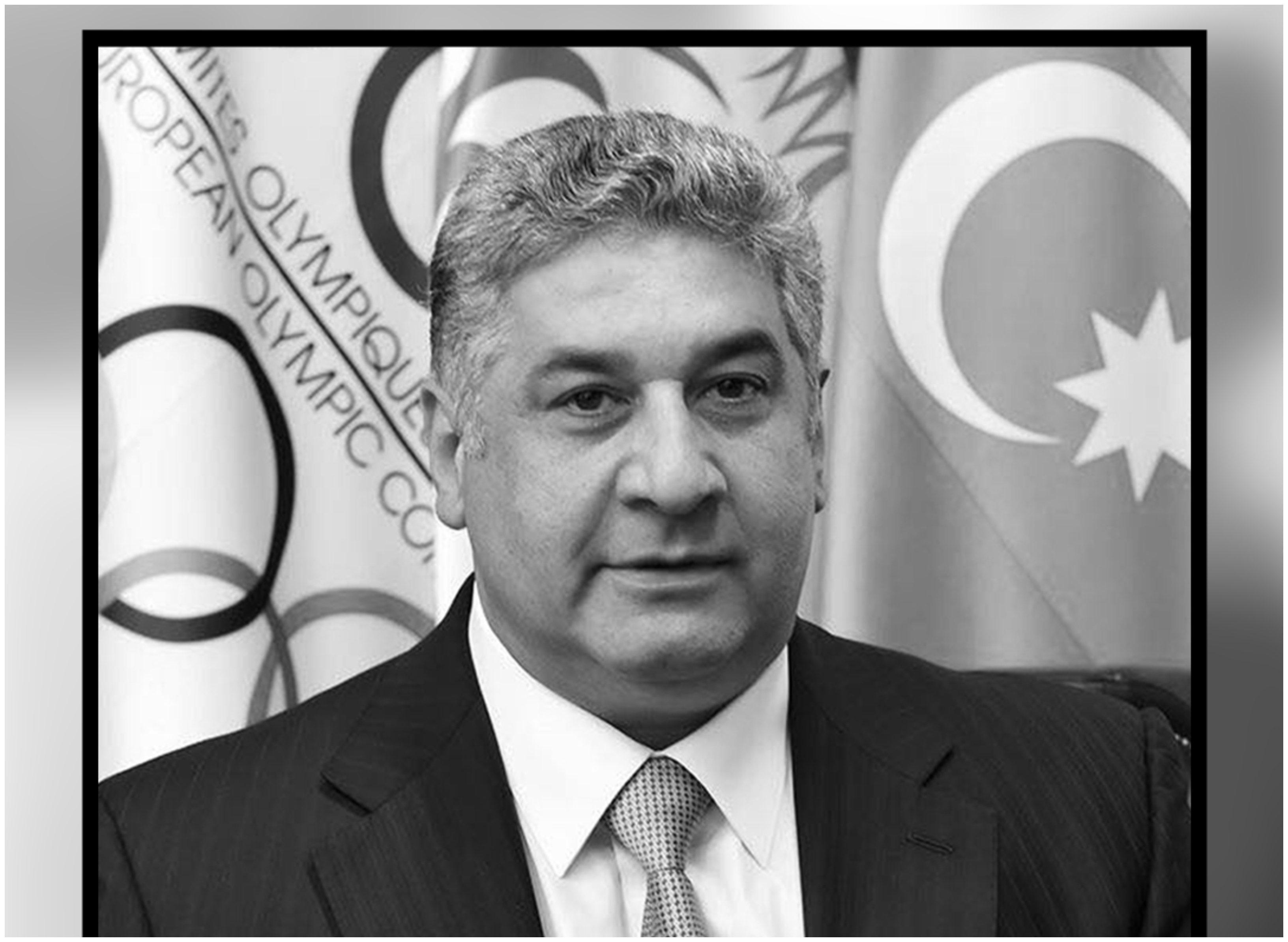 The year 2021 marked an end to the long-lasting hegemony of the Qarabag FK club in the Azerbaijani Premier League. After a seven-year hiatus, Neftchi grabbed gold in May of this year, becoming the champion of Azerbaijan for the 9th time. A real football feast in Baku

Holding the four games as part of the UEFA European Championship final in Baku has become one of the most significant events not only of the year, but, perhaps, of the entire history of Azerbaijani sports. The Baku Olympic Stadium hosted three encounters in Group A (Wales - Switzerland, Turkey-Wales, Switzerland-Turkey), as well as a quarterfinal match (Czech Republic-Denmark). According to sports observers, these games have become the football competitions of the year. Olympics without a single gold medal

Tokyo 2020 Summer Olympics became one of the most prestigious sporting events. The games were postponed for this year due to the spread of the coronavirus. The last Olympics was not successful for Azerbaijan. None of the 44 athletes who headed to the Japanese capital were able to win gold. The last time this happened a quarter of a century ago in Atlanta - in 1996. At that time freestyle wrestler Namig Abdullayev was the only athlete who brought a medal to Azerbaijan by claiming silver. Failure in Olympics was followed by success in Paralympics 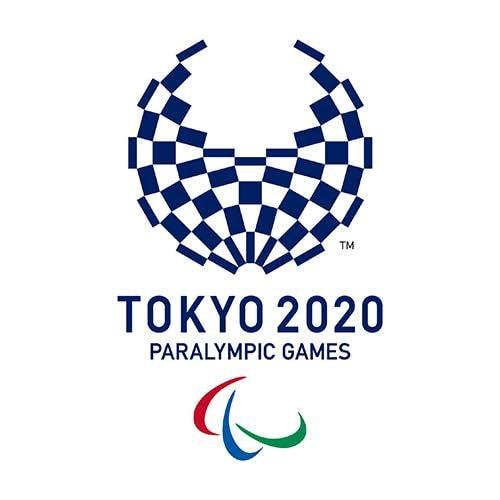 One of the highlights in the outgoing year 2021 was the appointment of Farid Gayibov as Minister of Youth and Sports on September 7. The new minister started his activity with the organization of reporting and election conferences in most federations and the implementation of personnel reforms. Gayibov’s appointment marked a new stage in Azerbaijani sports. 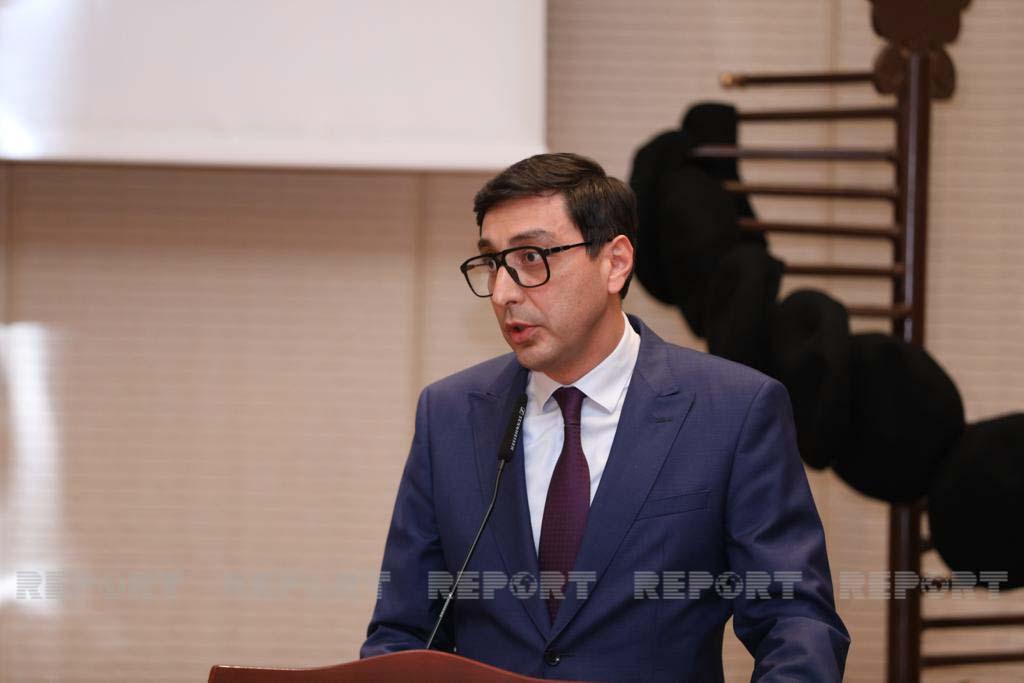 Another historic achievement of Qarabag FK in European cups

Having entered the group stage of the UEFA Champions League for the first time, Qarabag FK entered the history of Azerbaijani football, by becoming the first national team to qualify from the group in European competitions. The Aghdam club achieved this success by qualifying for the playoffs of the newly created Conference League. 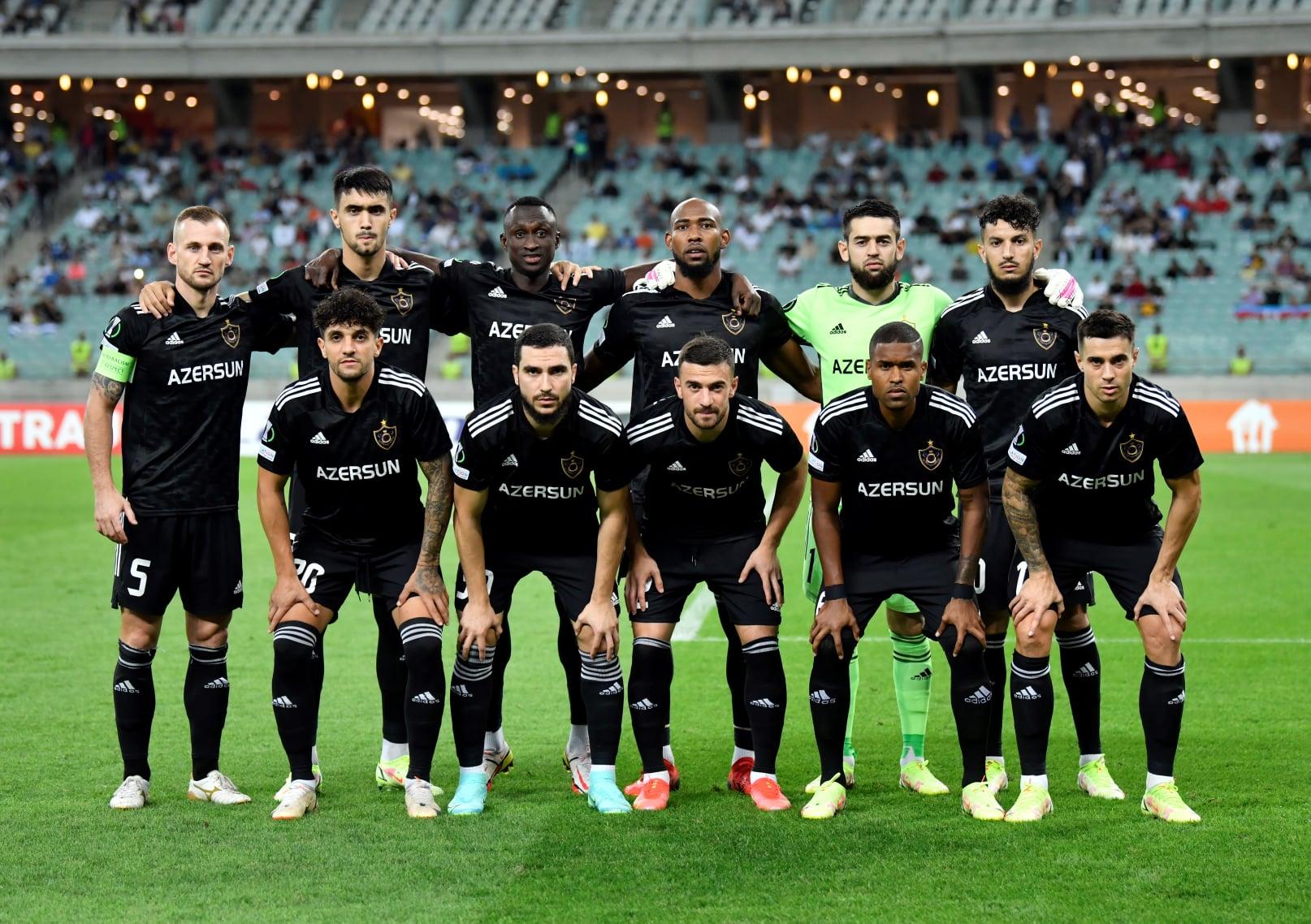 The qualification stage for the 2022 FIFA World Cup in Qatar ended with a poor final for the Azerbaijani national team. The team, led by Giovanni “Gianni” De Biasi, took the last place in the group with only one point. This was a repetition of the anti-record 25 years ago. The last time the Azerbaijani national team performed so poorly at the qualifying stage in Euro 1996.