Did Azerbaijani athlete die of methamphetamine?

Did Azerbaijani athlete die of methamphetamine? A member of the Azerbaijani National Weightlifting team Allahyar Abishov has died. 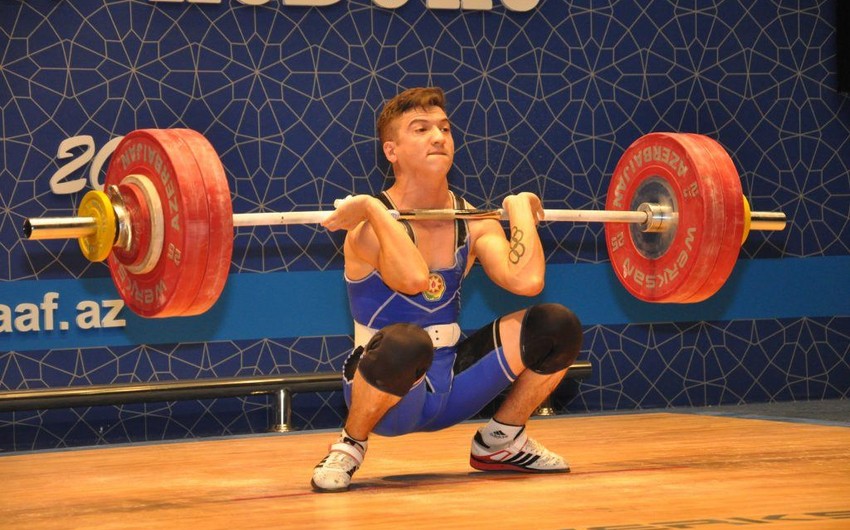 A member of the Azerbaijani National Weightlifting team Allahyar Abishov has died.

A spokesman for the Azerbaijan Weightlifting Federation (AAAF), Kanan Mastaliyev, told Report that they had no information about the cause of athlete's death.

He said the news of Abishov's death saddened them: "Allahyar was a good athlete. It was regrettable to hear this news. But we do not know why he died. Our organization does not consider it right to investigate the reason for his death. There are relative bodies, which are engaged in this work. If necessary, they will do it. We have lost a former member of the national team, which is the main point. We honor the memory of Allahyar Abishov and ask God's mercy on him. "

Athlete's sister Rena Abishova told Sportfm.az that Allahyar Abishov died of methamphetamine. A forensic study was ordered to determine the cause of his death.

Allahyar Abishov was the bronze winner in the category of 62 kg at the European Youth Championship in 2015.