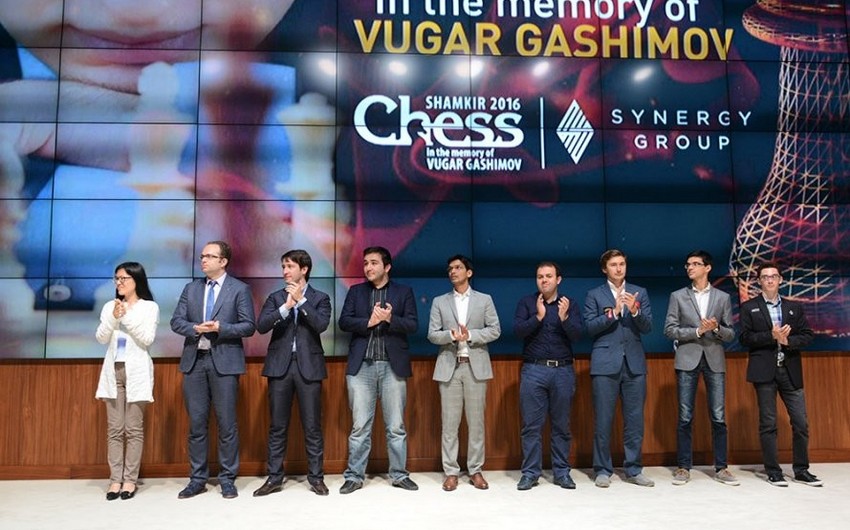 Report was informed by late grandmaster's brother Sarkhan Hashimov. He said that the jubilee tournament for the fifth time will be held in Shamkir, April 18-29.

According to Hashimov, chess players with the best performance in FIDE rating will be invited to the competition: "In addition to Magnus Carlsen, many leading grandmasters of the world, Shahriyar Mammadyarov, who is second in the FIDE rankings, as well as Teymur Rajabov and Rauf Mammadov are expected to participate in the jubilee tournament”.