Competitions at Rio 2016 kicked off 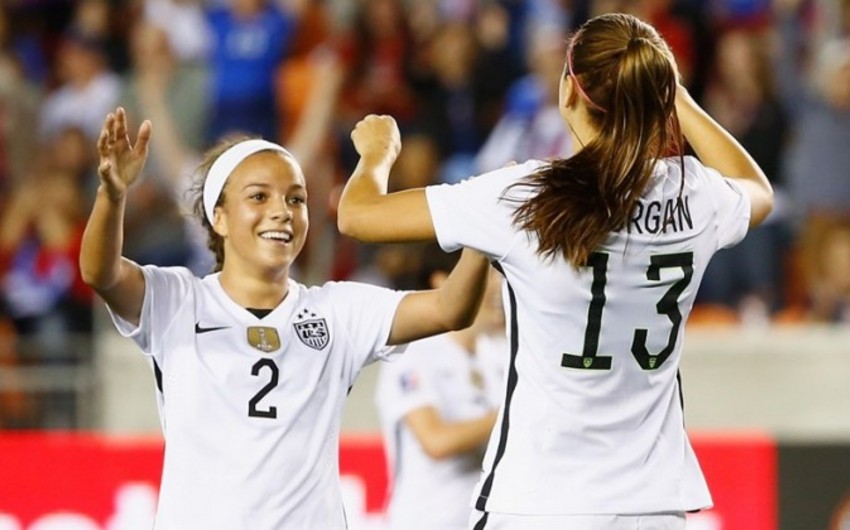 Report informs, the official opening ceremony of the XXXI Olympiad will be held on August 5.

At 20:00 Baku time has started a match between Sweden and South Africa.