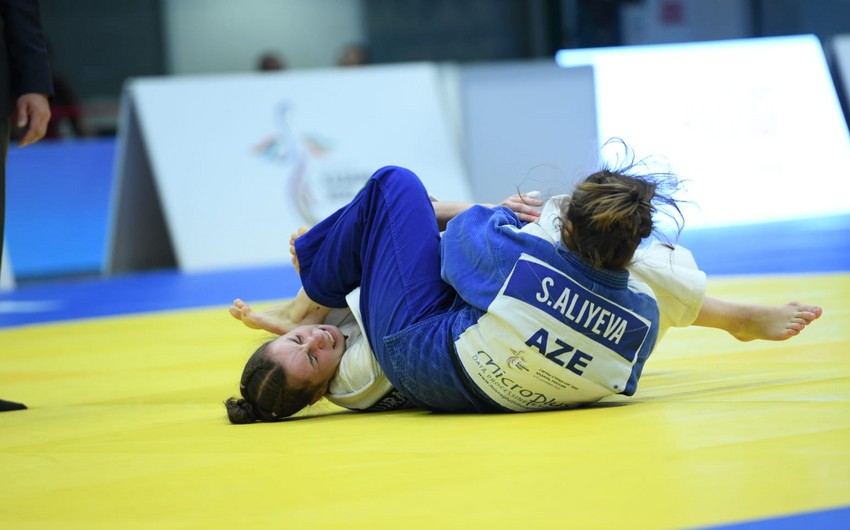 The final bouts in judo in the 1st CIS Games have started in Kazan, Russia.

According to a Report's correspondent posted to the capital of Tatarstan, Azerbaijani representatives Ahmad Yusifov and Rovshan Aliyev faced each other in the fight for gold in the 60-kilogram event.

Aliyev won through penalty points and became a champion, while Yusifov claimed silver. 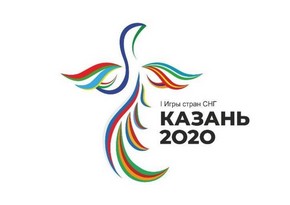 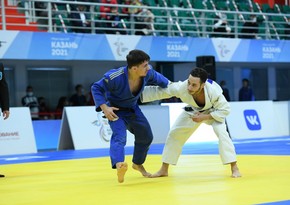 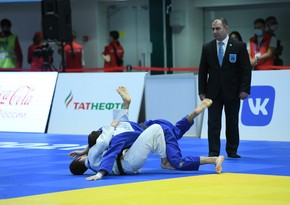 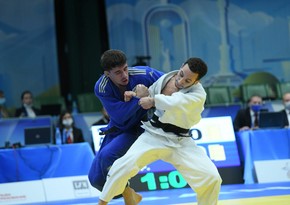 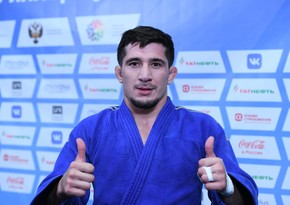 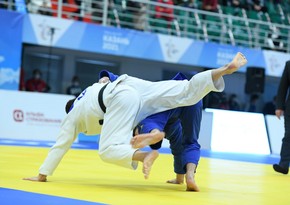 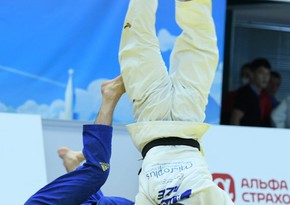 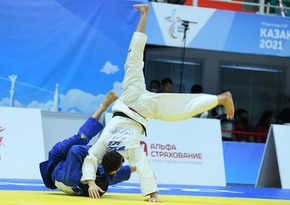 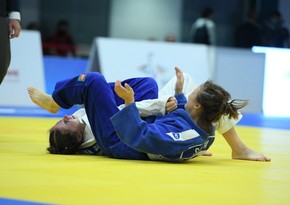