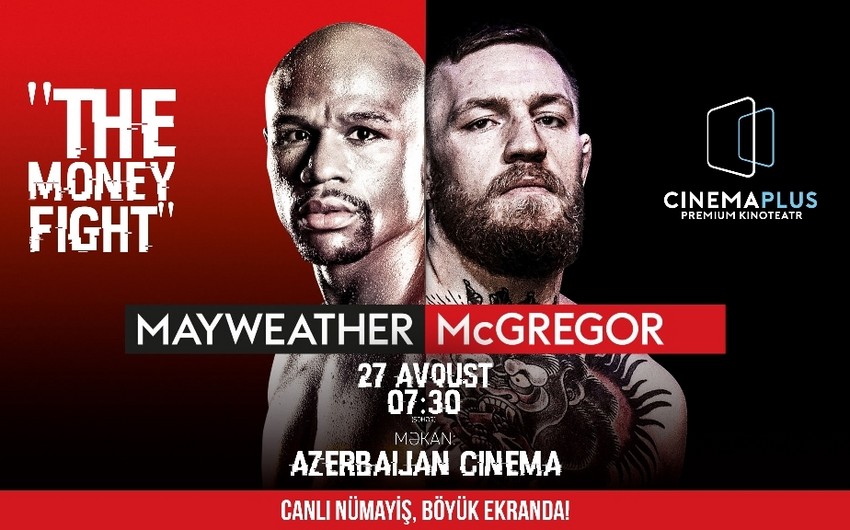 The historical fight will take place in Las Vegas. Each boxer will receive $ 100 mln for the fight. The total profit of the fighters and organizers will be approximately $ 636 mln.

Notably, American fighter Floyd Mayweather, known as “Money”, is the highest paid boxer in history. Throughout his career, he has held 49 fights and won in all of them; he ended 26 fights with a knock-out.

Conor McGregor is 11 years younger that Floyd Mayweather. He has held 24 fights in mixed martial arts and claimed victory in 21 of them. He is the first fighter in the UFC history who has become a two-time champion in different weight categories.