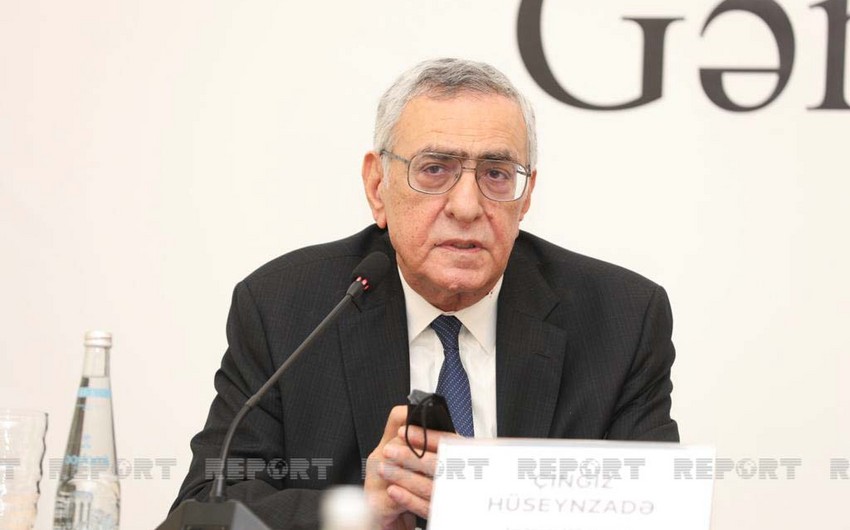 The new composition of the Executive Committee was also determined at the session.

Chingiz Huseynzade has been the head of the Azerbaijan Athletics Federation since 1996.